New development rarely happens in Riverdale, a northwestern Bronx neighborhood where low-density zoning has protected wealthy areas full of single-family homes. But new, mid-rise buildings are allowed on several blocks along the Henry Hudson Parkway. A developer hopes to build on one such project at 3641 Johnson Avenue.

Each floor would have two to three units apiece, except for the fourth floor, which would hold just one unit. There would also be an eight-car garage, although no parking is required because the lot is relatively small. 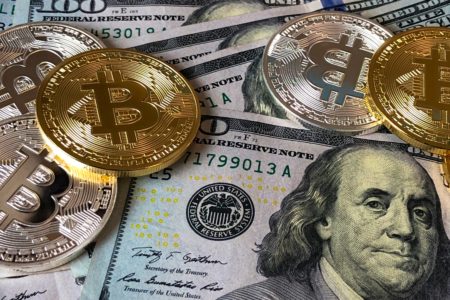 Tips For Getting Started In Investing