D train service in Bronx will be suspended at some stations for multiple weeknights while the MTA does maintenance and repair work over two weeks.

The MTA will provide free shuttle bus service between the 205th Street D train station and the Mosholu Parkway 4 train station during the closures, and the agency advises travelers to take the 4 train for nearby access to the other closed stops.

The D line runs along Grand Concourse in Bronx, while the 4 line runs along Jerome Avenue. Stations on the lines are roughly a quarter of a mile apart, and riders can transfer from the D train to the 4 train at Yankee Stadium.

The stations will close as part of the MTA’s FASTRACK maintenance program, which launched in January 2012 and typically consists of projects such as painting and power washing stations, as well as making repairs to platform edges, lighting and wall tiles.

Workers will also use the station closures as an opportunity to clean up dried mud from roadbeds, perform power and signal inspections, and inspect the tracks.

The next FASTRACK repairs will take place on the L train in Brooklyn from April 3 to 7 and April 10 to 14. 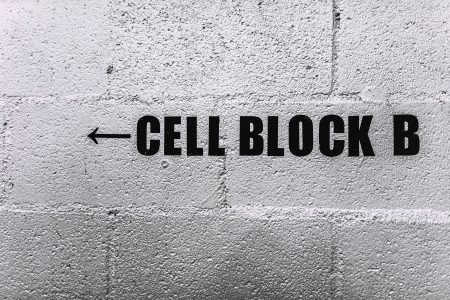 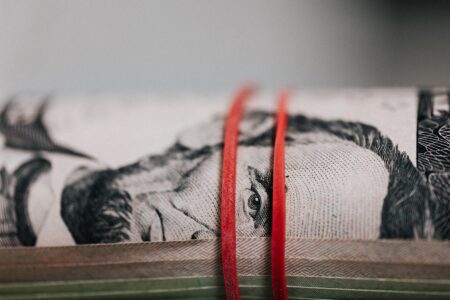