David Bryant shown near the beginning of his legal odyssey, was imprisoned for 38 years for the 1975 rape and murder of a family friend. He had always maintained his innocence. On Thursday a Bronx judge set aside his conviction, ruling that his court-appointed lawyer botched his trial defense.

When the moment of freedom finally arrived for David Bryant after four torturous decades of imprisonment, his feelings of euphoria were followed quickly by panic.

Bryant, now 56, was locked up at the age of 18 for the rape and murder of an 8-year-old girl, a crime he always maintained he never committed. He was released on Thursday after a Bronx judge found his trial attorney botched his defense.

Bryant broke down in tears when he learned he was a free man. His biggest regret is that his parents did not live to see his release

Back in 1975, Bryant was arrested within a day after the body of Karen Smith was found in the stairwell of an apartment house. She had been beaten, raped, and stabbed. He’s spent the last 38 years in Marcy prison, a medium-security facility in upstate New York.

Bryant got his freedom back thanks to The Centurion Ministries, an advocacy group founded in 1983 that uses forensic science and other techniques to reinvestigate and overturn convictions they suspect are flawed.

The group filed a motion on Bryant’s behalf over his defense attorney’s shoddy work.

A Bronx judge ruled that his court-appointed lawyer did not properly question the blood and semen samples presented at trial by prosecutors, denying him a fair trial.

It will be up to the Bronx District Attorney to either appeal the judge’s decision or initiate a new trial for Bryant, his lawyer said.

A spokesman for the Bronx district attorney’s office says no decision has been made on whether the office would appeal the judge’s ruling. 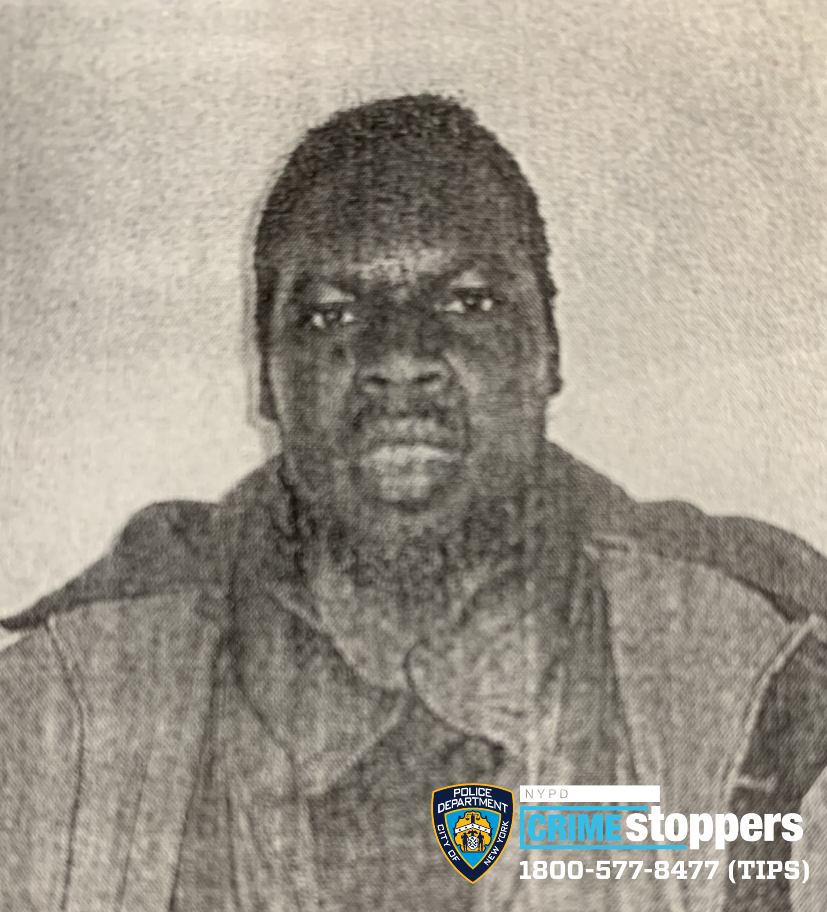 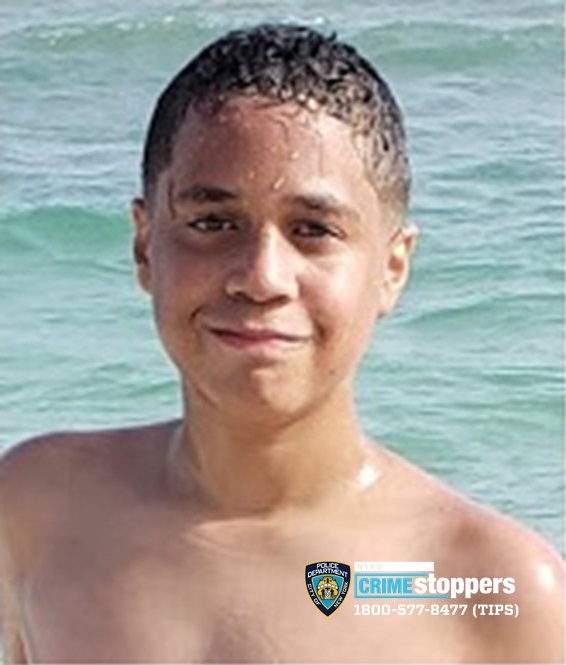 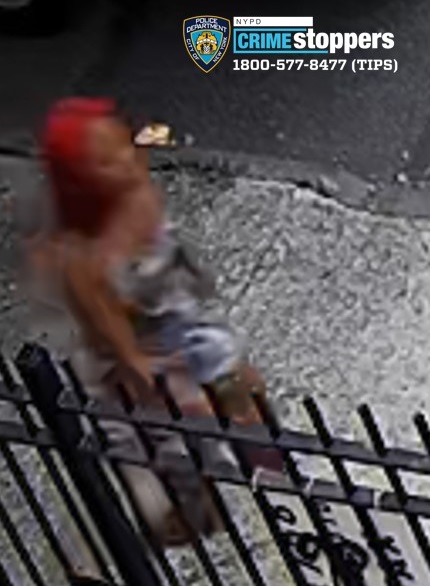