A Bronx man is facing multiple weapons charges after being caught with a loaded handgun during a traffic stop at the Fletcher Avenue overpass on April 1, 2013.

Officer Ralph Liquori asked to search the car after he noticed an open bottle of Guinness beer in the center console and detected the smell of burnt marijuana.

Snyder was charged with unlawful possession of a handgun and hollow-point bullets as well as possession of open alcohol in a motor vehicle and failure to observe a traffic signal.

He was processed and released after posting his $7,500 bail with a 10 percent option. 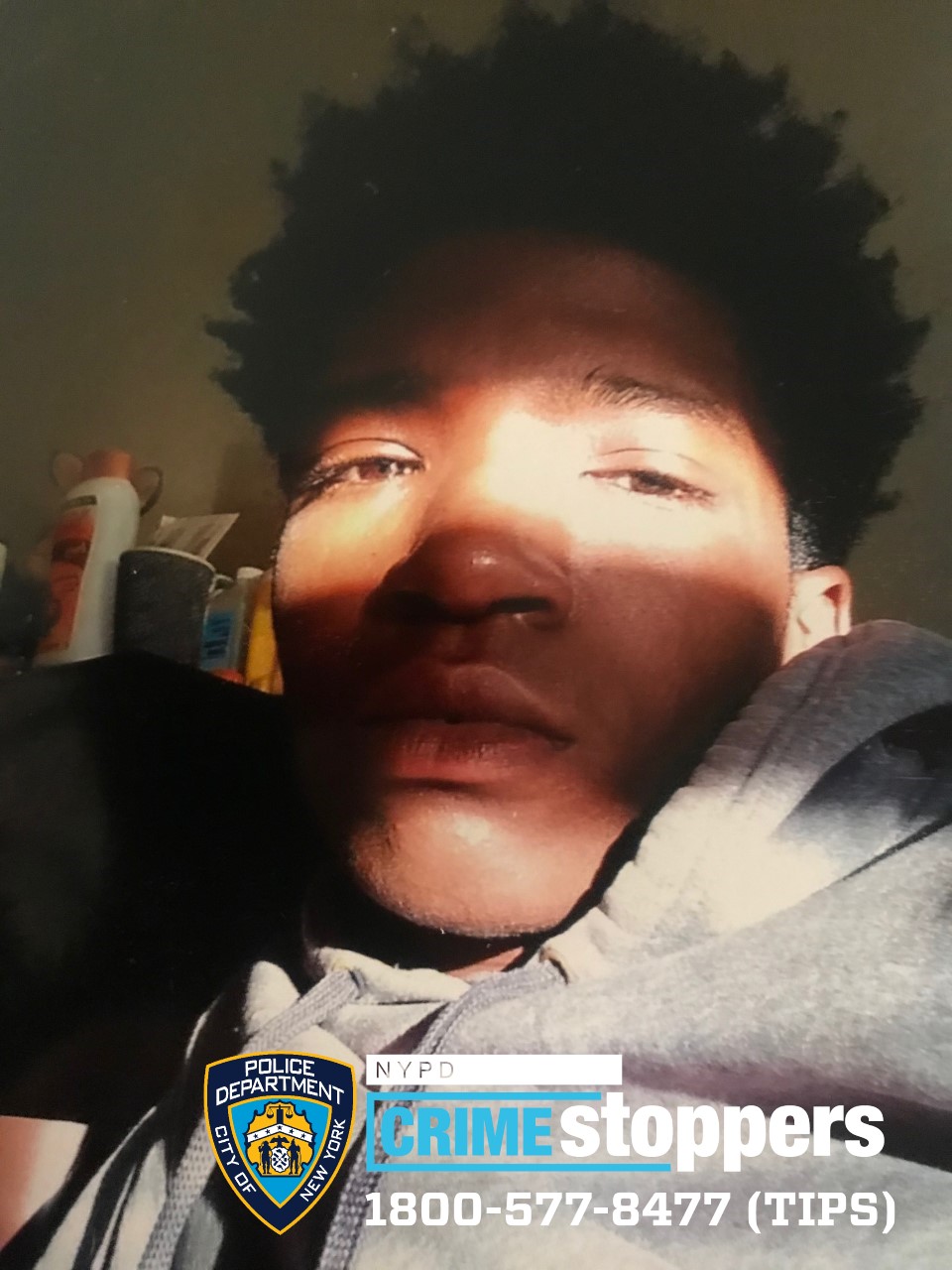 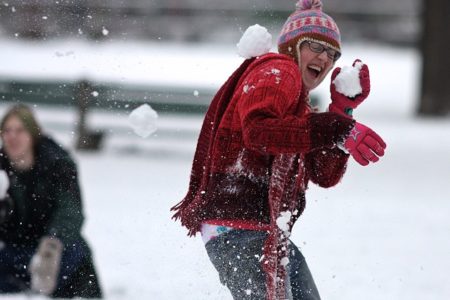