A Bronx man, along with two Norwalk residents, were indicted Tuesday at U.S. District Court in Bridgeport for allegedly conspiring to transport two minors across state lines for the purpose of prostitution.

Franklin, Briggs and Vazquez were involved in an interstate sex trafficking ring and between October 2010 and December 2010, they transported two teenage girls – a 14 – year-old and a 17-year-old – to another, undisclosed state to engage in prostitution, according to a news release from the U.S. Attorney’s Office for the District of Connecticut.

The indictment further alleges that Briggs began bringing women across state lines for sex trafficking purposes in June 2010, and three other women, who were of the age of consent, were taken to another state to be prostituted.

Vazquez became involved in the sex trafficking scheme in September 2010, and Franklin emerged as a player in the prostitution conspiracy in October – the same time that the first teenage victim was taken across state lines, the indictment states. 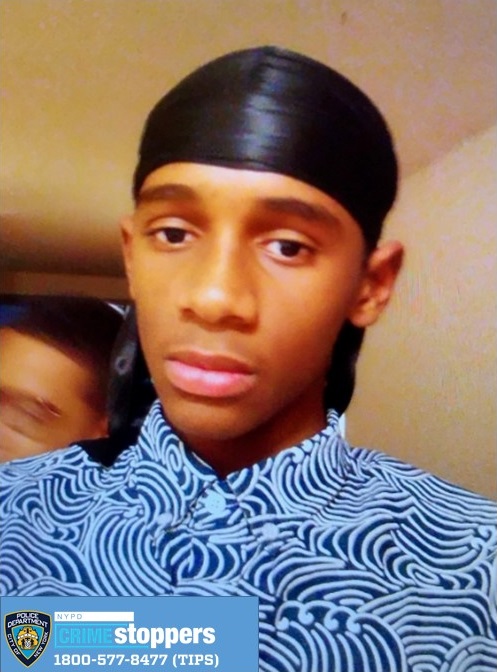 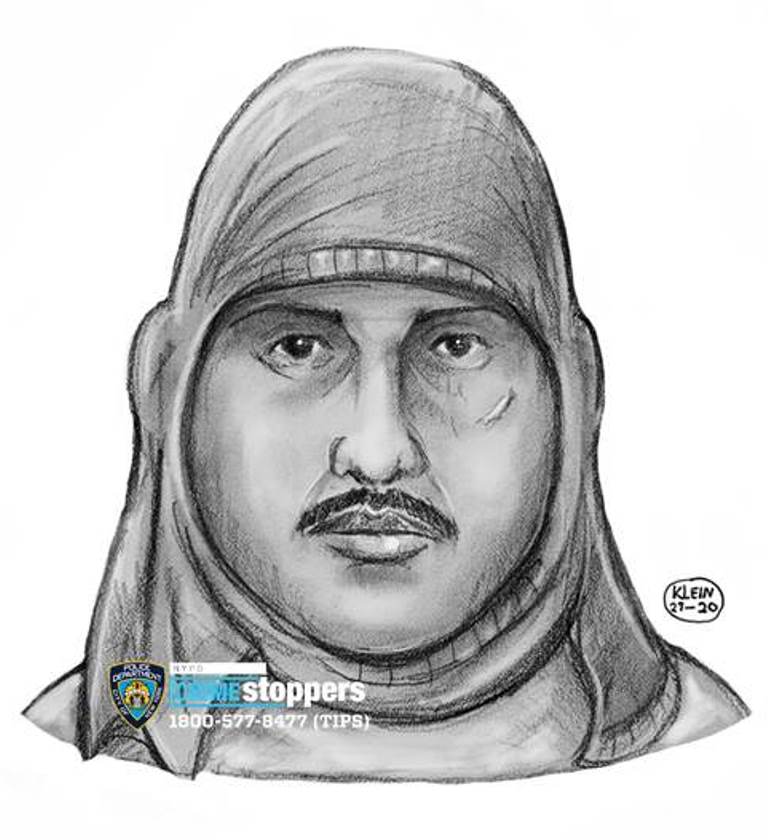