You should know that while Con Edison ruins our roads to access their underground cables, they do not pay a franchise fee to the City of New York as other utility companies do. Tax payer money is used to fix our roads, and shortly after Con Edison comes in and destroys the brand new road to access their cables, but they never repair it to its previous condition as well as not paying a dime to New York City for the access.

It is important for you to know that for the second time in my political career as a Member of the New York City Council, I am proposing legislation to require the New York City Department of Transportation to impose a franchise fee on Con Edison for all street work done to repair their gas and electric lines, which all run under city streets. The current policy does not required for Con Edison to be charged a fee, as are Verizon and Spectrum.

In 2002, as a NYC Councilmember (Before becoming State Senator) I submitted similar legislation, and no thanks to ConEd’s power and might, my bill did not become law.

Now, with all of the public outcry for Con Edison to stop getting a free ride, and with elected officials insisting upon a change, I believe my legislation will be successful.

In an article titled “Corey Johnson: Con Edison should be ‘so f–ing sorry’ for power outages” in the September 04, 2019 edition of the New York Post, Rich Calder wrote:

“Both Public Advocate Jumaane Williams and Queens Councilman Costa Constantinides said they believed Con Ed should be replaced if it can’t show it’s up to the job.

“We need a [public utility] that cares less about profits and more about the people they serve … If Con Edison is not up for the job, we need to find someone else,” Constantinides said.”

My dear reader, it is a disgrace that ConEd has failed their promise during these past five years to publish their plans for updating the GRID. They are laughing at us on their way to the bank!

According to my attorney, Christopher Lynn, who once served as Commissioner of the Department of Transportation and is familiar with Con Edison and their antics, Con Edison argues that they placed their gas and electric lines prior to 1898 when the five boroughs incorporated, and therefore, they are immune and are grandfathered from paying a franchise fee.

Ladies and gentlemen, I believe Con Edison has lost their right to claim an exemption from a franchise fee by their blatant failure to prevent power outages as have occurred recently. Therefore and immediately, Con Edison must pay the same fees as other utilities for using space under city streets. 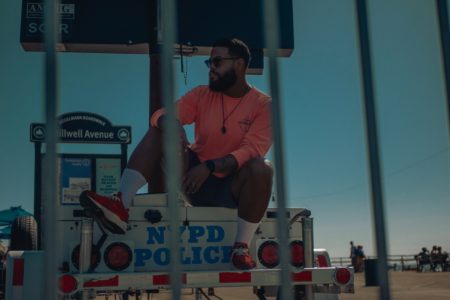 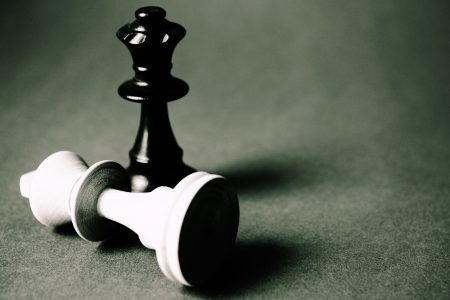