The normally quiet intersection of East 166th Street and Tinton Avenue in the south Bronx was filled with camera crews, trailers, and crowds of people this afternoon. Some were there to film a commercial. Others just wanted to watch.

The commercial in question was for the new Fiat 500 by Gucci. Most neighborhood residents were less interested in the car, however, than in the celebrity who recently agreed to appear in a series of commercials for it: Jennifer Lopez. Although she was not present at today’s filming session, her involvement with Fiat convinced many people to come out in hopes of spotting the former Bronx resident.

“I do hope to see J-Lo,” said Lucy Aguilar, who lives in the neighboring Forest Houses. “I hope she does come.”

Nicholas Velez, who also lives nearby the shoot, felt the same way. He said he would be willing to wait “all day” for Lopez to show up.
“I’m not going home,” he added.

Lopez was not the only reason residents were excited about the commercial. Many also viewed it as a rare opportunity to get the south Bronx some good publicity.

“It’s nice to see this area getting this type of attention,” Aguilar said. “We usually only get attention from police and detectives for murder scenes.”
Neighborhood resident Tyrone Marshall agreed.

“I think it sets a positive example for the neighborhood,” he said of the commercial. He viewed Lopez’s involvement in particular as “a good way to explain how the neighborhood is where hip-hop started in the early ’80s.”

Sammie Ross, who lives in an apartment overlooking the commercial, offered the simplest reason for why he wanted to watch the shoot, one that had very little to do with seeing celebrities or getting the south Bronx some positive attention.

“Just being nosy,” he said. 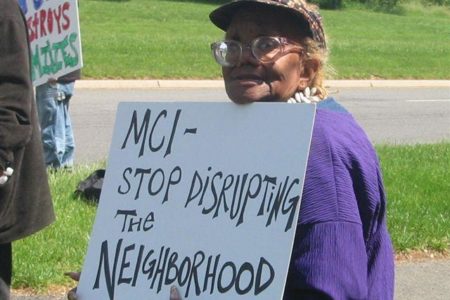 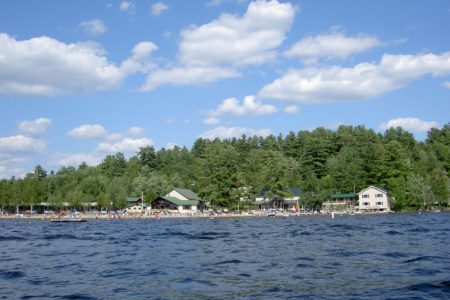