The Metropolitan Transportation Authority (MTA) is honoring its employees and customers, who have served in the United States Armed Forces, for their dedicated service and sacrifice as both veterans and public transportation professionals serving the New York metropolitan region, and today announced that 100,000 double-sided commemorative Veterans Day MetroCards are now available for riders in two designs. 50,000 MetroCards of each version – Parade and Skyline – are being distributed at vending machines across the five boroughs.

The front of the Parade card depicts the city’s skyline with images representing the branches of the armed services and the front of the Skyline card depicts the southern skyline of New York City with One World Trade prominently featured, dough boy and images representative of the armed services in modern uniforms. The back of both cards features a silhouetted image of the Statue of Liberty with blue, red, and white colors with the words VETERANS DAY – Honoring All Who Served.

Both types of cards are available at select MetroCard vending machines located in high ridership stations in Brooklyn, Queens, Manhattan, the Bronx, and at the St. George Ferry Terminal on Staten Island.

The commemorative MetroCards, which were created by the in-house MTA Creative Services team, are also being distributed by the MTA’s Veterans Employee Resource Group to its members on Veterans Day and at other veteran-focused events to honor their service and contributions. The images on the cards will also be shown on digital display screens throughout the system.

“We are proud to announce the return of our Veterans Day MetroCards this year and hope that they serve as a reminder to all our riders of those who selflessly served our country and our city — notably our veterans in the MTA who have continued to serve the people of New York and the region through the CoViD-19 pandemic,” said MTA Chief Customer Officer Sarah Meyer.

“On Veterans Day, we take time to honor the brave and selfless individuals who have served in the United States Armed Forces,” said MTA Veterans Employee Resource Group Chairman Craig Tooker. “It is important for us to recognize the time, commitment, and sacrifices our soldiers, sailors, airmen, marines, coast guardsmen and guardians have made for this great nation. Many of them have left the services and come to work at the MTA. On behalf of the Veterans Employee Resource Group, I would like to thank the MTA for this kind gesture.”

The commemorative MetroCards will be available at the following stations’ vending machines:

Customers are not guaranteed to receive a commemorative MetroCard when they make a purchase at the vending machines at one of these stations.

The MTA’s Veterans Employee Resource Group, founded in 2019, is one of nine affinity groups within the MTA and continues to grow with a total of 175 members. This year, the group will participate in Brooklyn’s Veterans Day Parade on November 06 and New York City’s Veterans Day Parade on November 11, 2021. Its goals are to empower employee veterans through career development, promote veterans within the MTA and instruct, inform and inspire the MTA community around the historical and multicultural impact that military veterans have had on society through their skills and service.

The MTA conducts robust training programs for servicemember employees as well as participating in monthly outreach events. The MTA has a network of several hundred government and non-profit groups in which it regularly emails information about examination and employee opportunities for veterans. 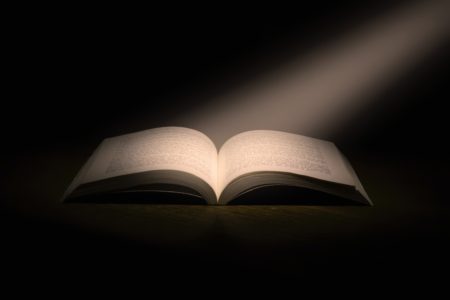 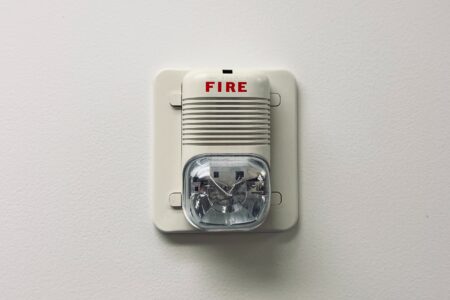 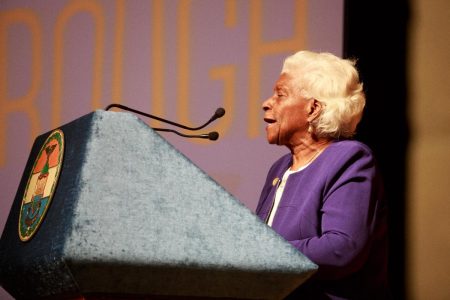