He was born in Bronx, NY on June 19, 1924. Living in the Edgewater Park section of the borough with his sister Beatrice, his early years were filled with boating, fishing and other outdoor activities. He joined the U.S. Marine Corps when he graduated from Mt. St. Michaels High School and fought at the Iwo Jima, Saipan and Tinian major battles of World War II in the Pacific with the 4th Marine Division. He was partially paralyzed due to a spinal cord injury in 1997.

He is survived by his children, Carl and wife Patricia, Victoria, Marylouise, Sandra and husband Gary, William and wife Mary, Gerard, Ann Marie and Marjorie; his 19 grandchildren; and his two great-grandsons. He was predeceased by his wife of 53 years, Marie Terese.

A funeral Mass was celebrated on October 5, 2012 at Our Lady Mother of the Church in Woodcliff Lake, with interment at Maryrest Cemetery in Mahwah.

Arrangements were by the Van Emburgh-Sneider-Pernice Funeral Home in Ramsey.

Memorial donations may be made to the Kessler Foundation (kesslerfoundation.org) for spinal cord injury research and treatment. 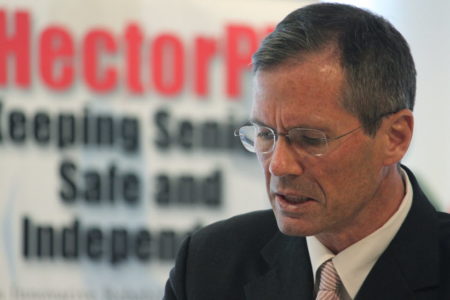 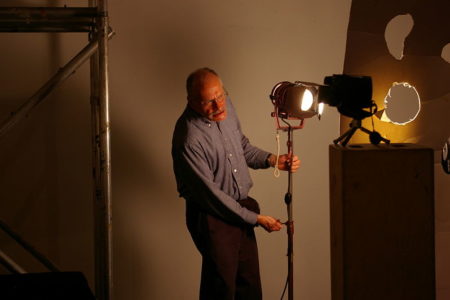