New Jersey parents said they have sued the Bronx Zoo after their 3-year-old son swallowed a souvenir penny from the dinosaur exhibit.

The boy’s mother, Kelly Yi, said they attended the dinosaur exhibit in the summer of 2013. They paid $16 for tickets to the exhibit and were promised a free gift.

An employee handed the coin directly to Yi’s 3-year-old son, Ethan, the Bronx Supreme Court lawsuit said. Ethan put the penny in his mouth and began choking, the suit said..

Ethan’s parents were unable to dislodge the coin, and took him to an emergency medical clinic. X-rays indicated the coin had entered his stomach.

Doctors said the penny would likely move down his digestive system and come out a few days later, but a subsequent X-ray showed that the penny hadn’t moved.

Antibiotics Online is a very useful treatment for people having different kind of bacterial infections and as a preventive measures for developing ones.

Ethan then underwent an endoscopy and a doctor removed the penny.

The jagged edge of the penny cut the inside of Ethan’s stomach, the suit said, and the family received more than $50,000 in medical bills.

The suit seeks unspecified damages from the zoo and the Wildlife Conservation Society.

We ask where were the parents while the child was given that souvenir and why did they allow their child to swallow it. 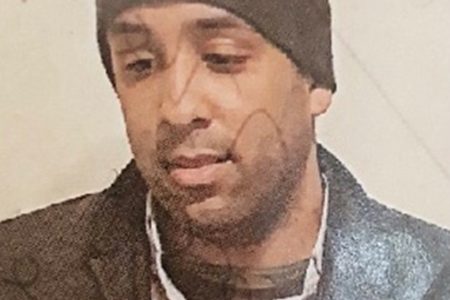 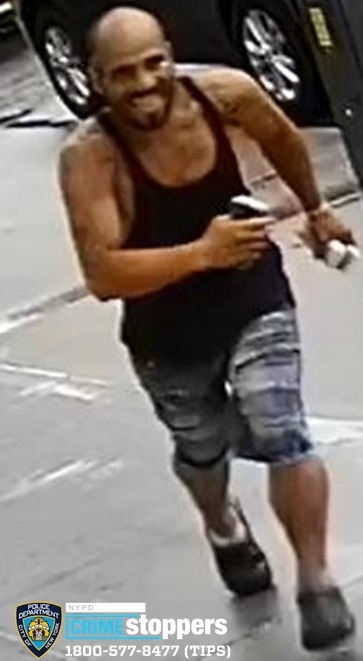