A Bronx-based waste hauler has been accused of illegally disposing solid waste at two unpermitted facilities in Clermont and Copake in Columbia County.

The Attorney General’s office also filed a motion seeking to force Cascino and his businesses, 13 Lackawanna Properties, LLC and Copake Valley Farm, LLC to comply with a 2007 court settlement barring any dumping at his farm on Lackawanna Road in Copake.

The defendants were charged with one count of operating an unpermitted landfill and one count of endangering public health, safety, or the environment in the fourth degree (both misdemeanors). The charges carry a maximum penalty of up to two years in prison. Cascino was released on his own recognizance pending a May 10 court appearance.

The indictment alleges that between December 2008 and July 2009, Cascino and Bronx County Recycling, LLC recklessly disposed of more than 70 cubic yards of solid waste and petroleum at an unpermitted facility on Route 9G in Clermont. As a registered construction and debris processing facility, Bronx County Recycling, located at 475 Exterior Avenue in the Bronx, is permitted to accept only uncontaminated, rock, asphalt, dirt, and concrete and reprocess it for limited designated and permitted uses.

In a separate filing, the AG’s office is seeking to compel Cascino and his businesses, 13 Lackawanna Properties, LLC and Copake Valley Farm, LLC to immediately comply with the terms of a July 2007 consent decree prohibiting him from accepting any solid waste at Copake Valley Farm, located at 13 Lackawanna Road. A September 2009 court-authorized search at the farm revealed that more solid waste had been accepted there since 2007 – a direct violation of the consent decree. Recent results of sampling of the solid waste revealed that it contained elevated levels of friable asbestos, a hazardous air pollutant regulated by the Department of Environmental Conservation (DEC). The motion seeks an order requiring Cascino and the other defendants to promptly clean up the waste under DEC supervision.

The indictment and civil action follow previous action taken by the Attorney General’s office to address environmental and public safety concerns related to the Cascino’s activities in Columbia County and other parts of the state. The Copake site and the defendants’ activities was the subject of a civil complaint filed by the Attorney General’s office in 2007 for numerous violations of the Environmental Conservation Law protecting streams and wetlands and for violations of solid waste regulations and statutes. The July 2007 Consent Decree obtained more than $140,000 in penalties and environmental mitigation funds and required restoration of the wetlands.

In the Town of Dover Plains in Dutchess County, the Attorney General’s Office filed a civil suit in 2009 against Cascino and his companies for disposing at another unpermitted facility. Criminal citations were also issued to defendant’s employees for such disposal. The suit and criminal charges in that matter are pending. 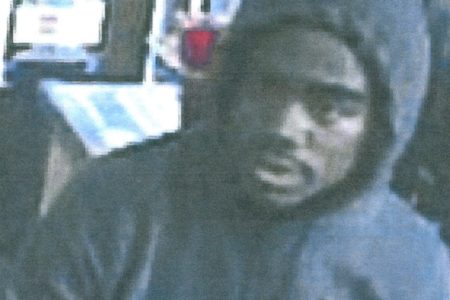 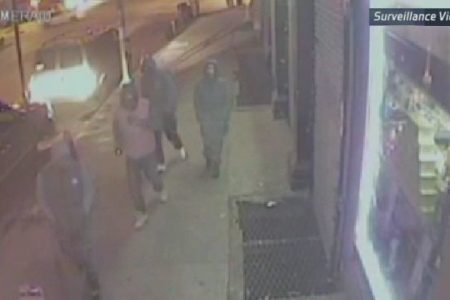