A former fifth grade teacher in a New York City public school in the Bronx pleaded guilty on Friday of raping one of his 10-year-old pupils last June, prosecutors said.

The 41-year-old teacher, Anthony Criscuolo, will face a 14-year prison sentence when he is sentenced on July 7, 2014.

Bronx District Attorney Robert Johnson said in a statement that prosecutors had elected to enter into a plea bargain with Criscuolo, rather than bring the case to trial, so as to “not further traumatize this young victim.”As part of the deal, Criscuolo will relinquish his teaching license and register as a sex offender. 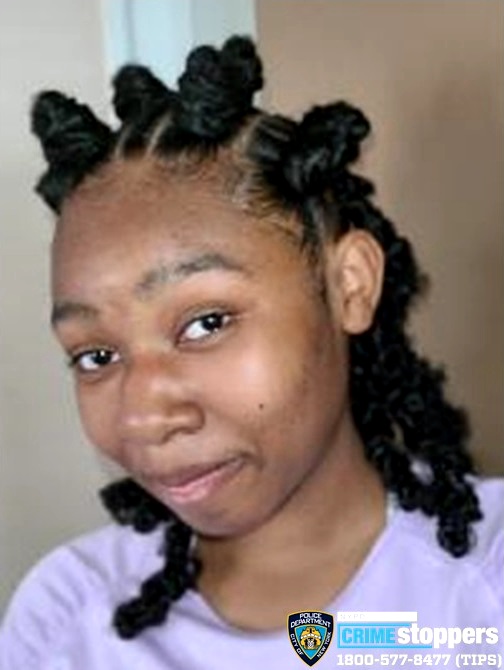