Today, Bronx Borough President Ruben Diaz Jr. and the Jewish Community Relations Council of New York held an interfaith prayer vigil to support the Jewish community and stand united against hatred in response to the murder of 11 worshippers at the Tree of Life Synagogue in Pittsburgh this weekend.

More than 100 clergy members, elected officials, community leaders, judges and members of the public joined together on the steps of The Bronx County Building for the vigil.

“We come together to say, unequivocally and in no uncertain terms, that we will not allow for any coward, or anyone who thinks that they’re going to divide us and put fear in our hearts to win the day,” said Bronx Borough President Ruben Diaz Jr. at the event. “More hate is not the answer. More guns are not the answer. We cannot allow for anyone to beat us psychologically into believing that we have to be a gun-toting society. Love is the only answer.”

“Our response is a collective response to the outrage this past Saturday at the Tree of Life Congregation in Pittsburgh, Pennsylvania,” said Michael S. Miller, Executive Vice President & CEO of the Jewish Community Relations Council of New York. “Eleven people lost their lives in a sanctuary of peace because of the actions of someone who viewed hatred as their sanctity. We here in New York, and in fact all Americans, should never, ever tolerate hate. We’re all holding hands, proverbially, all speaking about love, about peace.” 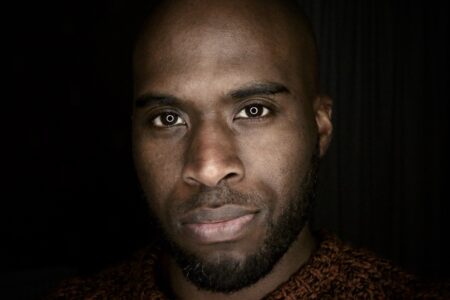 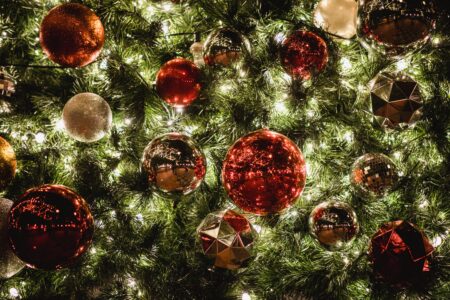 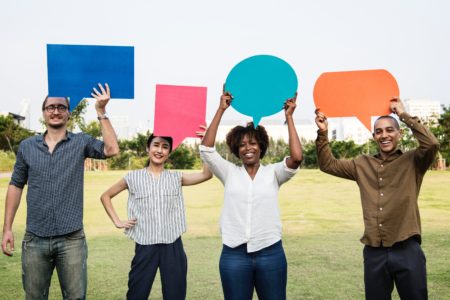