The death of Paco “Packy” Johnson should not have surprised anyone. 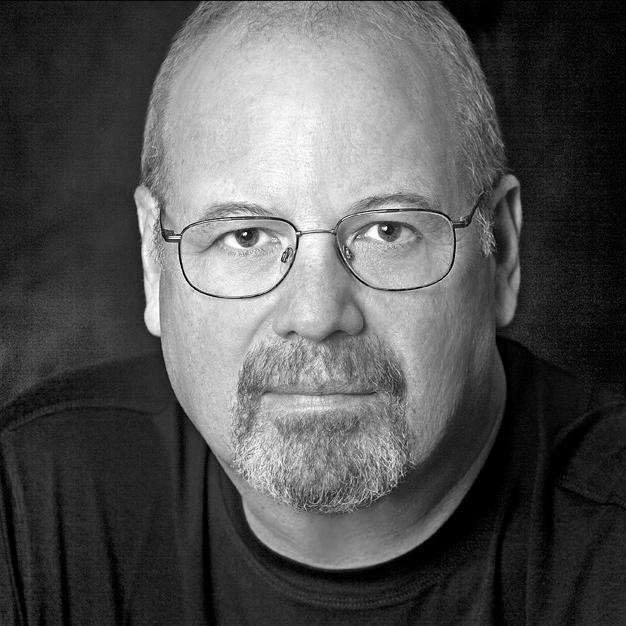 Paco Johnson spent a lifetime in the system – starting in juvie at age 10, then prison for most of his adult life. But he managed to make some real friends in prison, friends who helped him get parole, a place to stay, and plans to help him adjust to a life outside prison after seventeen years behind bars. But only seventeen hours after he was released, he was found dead – murdered – in the streets of Bronx.

James Beck cannot save Packy any longer – but he can try to find out what happened to Packy, and why, and exact a measure of justice. Beck, ringleader of a tight clique of ex-cons based in Brooklyn’s Red Hook section, is determined to accord Packy at least some dignity and a measure of justice. But what drove Packy out onto the streets of Bronx his first night back? Who did he run into that hated him enough to viciously beat him before executing him, and yet left behind his wallet full of cash?

What at first appears to be a simple, if tragic, street killing, quickly becomes something much more difficult and complex. And it will take all the skills, connections, and cunning of Beck and his team not only to learn the truth but to survive the forces they have unwittingly unleashed 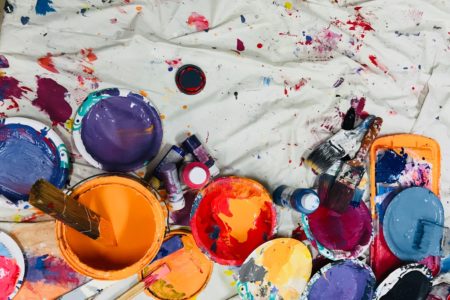