Partnerships for Parks is proud to announce that the 4th annual It’s My Park Awards Reception, recognizing New York City park volunteers who have demonstrated exceptional leadership and commitment to their local parks through service, advocacy and collaboration, will be held on March 8, 2017 at the Prince George Ballroom in the Madison Square neighborhood in Manhattan. 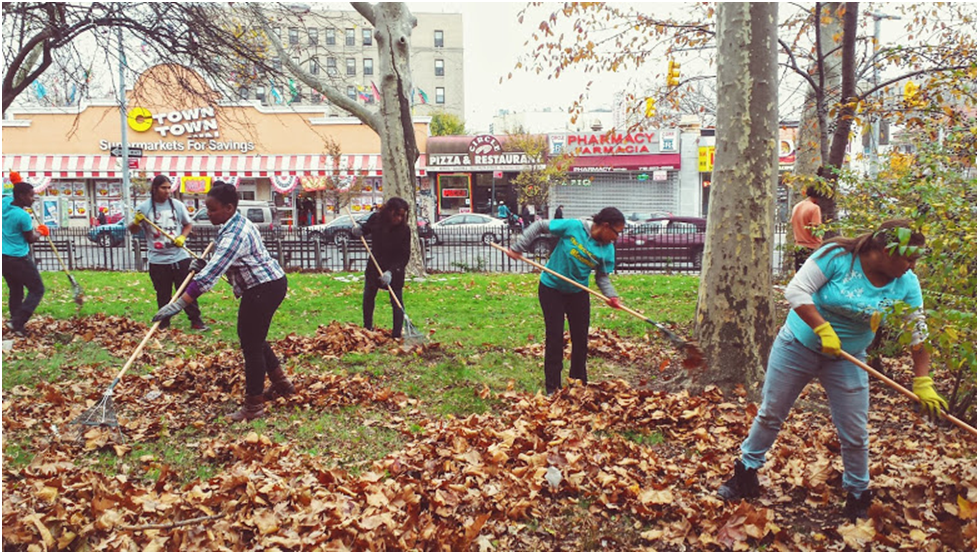 Partnerships for Parks will present seven awards at the ceremony, including the 2016 Golden Trowel Awards for each of the five boroughs, as well as the Community Parks Initiative Award and the Tim Tompkins Leadership Award.

This year’s honorees are 7 outstanding community groups selected from over 450 that participated in the 2016 It’s My Park program. Together, these groups amounted to more than 24,500 New Yorkers who organized and participated in over 1,000 park clean-ups and events in more than 330 parks across the city. These volunteers are vital in maintaining and improving New York City’s 29,000 acres of greenspace from parks and pools to nature centers and skateparks. Their dedicated stewardship helps build long-term investment in these public spaces and strengthens the social fabric of their neighborhoods.

The Golden Trowel Award recognizes volunteers’ commitment to transforming their parks and green spaces into dynamic community assets. It is presented to a community group from each borough that has led It’s My Park and other programs, and has demonstrated exceptional organizational growth. This year’s Golden Trowel award for the Bronx goes to the collaboration formed by two local groups, BronxWorks and Healthy & Livable Mott Haven Partnership, with leadership by BronxWorks’ Kimberly Wong.

The Community Parks Initiative (CPI) is a multi-faceted program of the New York City Parks & Recreation Department to invest in under-resourced public parks located in the City’s densely populated and growing neighborhoods with higher-than-average concentrations of poverty. Community engagement and stewardship is a hallmark of the initiative, and it is through Partnerships for Parks that the Parks Department is engaging community stakeholders, such as “Friends of” groups, to help them increase their own capacity to use, program, and be advocates for their parks. The Community Parks Initiative (CPI) award is presented to a developing community group in a CPI neighborhood that has succeeded in engaging new stewards through programming and service opportunities. This year’s award goes to Bronx group Mullaly Bikepark, led by Brendan Vail.

Through incredible hard work and dedication, Mullaly Bikepark has revamped an underused bike park of the same name and made it vibrant once more. Mullaly Bike Park was the first of its kind in the five boroughs and has decades of history in BMX culture. When the park began to fall into disarray years ago, Brendan Vail, Rob Ramos, and Lou Perez, along with dozens of volunteers who used the park, banded together to bring it back to life. Over the past few years, the group has built new ramps and repainted old ones, resealed the park floor, and expanded the course to add new elements. The renovations have attracted many new riders, particularly young people from the Bronx and beyond, with the park hosting over 2,000 riders a week in warm weather months. To help accommodate this influx, the group has applied for and received a number of grants, including a Partnerships for Parks Capacity Fund Grant to purchase helmets for riders of all ages. The group has also partnered with Strider Bikes who provide bikes with no pedals to teach young kids how to ride. Last year, the group hosted nearly a dozen of these lessons free-of-charge to children 6 and under around the city.

The Tim Tompkins Leadership Award is presented to one community group across the five boroughs that acts as an inspirational role model for New York City park volunteers, and demonstrates the leadership and vision of Partnerships for Parks’ founder, Tim Tompkins. This year’s honoree is Bronx group Loving The Bronx, led by Nilka Martell.

Since 2012, Loving the Bronx (formerly G.I.V.E) has served Virginia Park, Hugh G. Circle, Chief Dennis Devlin Park, and surrounding parks in the Bronx’s Parkchester neighborhood. Led by Nilka Martell, a Partnerships for Parks Academy Fellowship graduate, the group has led countless It’s My Park projects in local parks over the years and has grown into a full-fledged non-profit organization. The group has lent their community expertise to other emerging groups, and has been integral in the outreach efforts for the city’s Parks Without Borders and Anchor Parks initiatives. Last year, the group received a grant from Con Edison to support the Bronx Speak Up event, and this April, they will be honored with an award from New Yorkers For Parks.

All parks groups were self or peer nominated and vetted by a Partnerships for Parks selection committee that focused on nominee’s achievements in the past year. Special regard was given to nominees who demonstrated achievement or overcame a challenge in their park or within their community group, coordinated an It’s My Park project or event, and/or acted as an inspirational role model for NYC community park volunteers.

About Partnerships for Parks:

Founded in 1995, Partnerships for Parks is an innovative joint program of City Parks Foundation and NYC Parks that supports and champions a growing network of community leaders to care and advocate for their neighborhood parks and green spaces. Every year, Partnerships for Parks works intensively with nearly 1,000 community groups throughout the five boroughs and more than 30,000 volunteers to strengthen their parks, equipping them with skills, tools, trainings, and external resources to enrich and sustain these spaces. More information about Partnership for Parks is available here.

Partnerships for Parks is funded in part by the Parks Equity Initiative of the NYC Council under the leadership of Speaker Melissa Mark-Viverito. 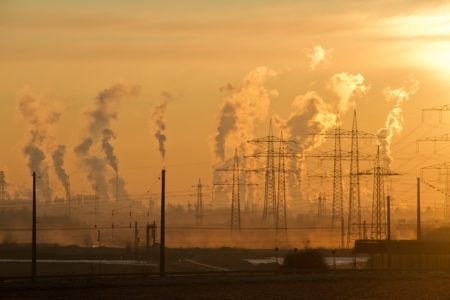 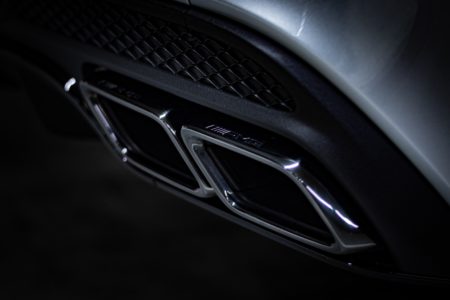