A Bronx man has been sentenced to four to 12 years in prison after pleading guilty in a crash that left Myron Jacobs, 86 dead and his wife critically injured.

Everardo Nieto, 33, broke down in sobs Monday right before he was sentenced, saying “I’m not a bad man, I’m not a beast,” TV stations reported reported.

On November 28, 2010, Nieto was drag racing his landscaping truck while drunk and crossed into oncoming traffic, crashing head-on into an elderly couple on Jericho Turnpike in Syosset, prosecutors said. 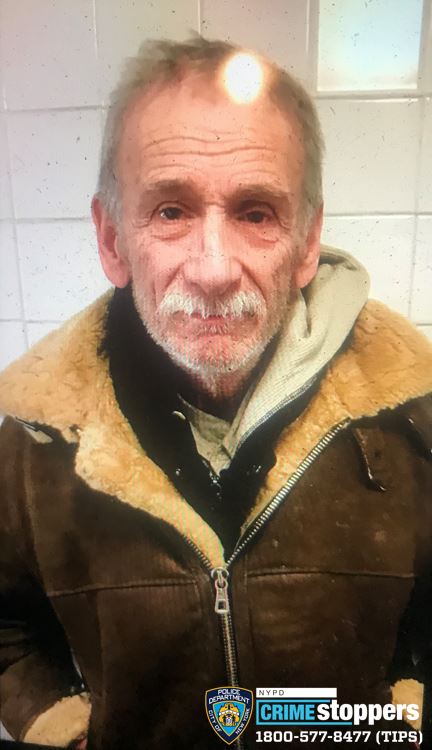