More than 10 pounds of marijuana were found in the back of a vehicle occupied by two men from Pennsylvania and one from the Bronx, according to the St. Lawrence County Sheriff’s Office.

The sheriff’s office reports that the three men were in a vehicle stopped at a checkpoint on U.S. 11 in the town of DeKalb Monday. In the back of the vehicle was a garbage bag that allegedly held more than 10 pounds of pot.

All three men were arraigned in Town of DeKalb Court and were taken to the St. Lawrence County jail on $20,000 bail each.

They are due back in court on June 10.

The U.S. Border Patrol participated in the arrests. 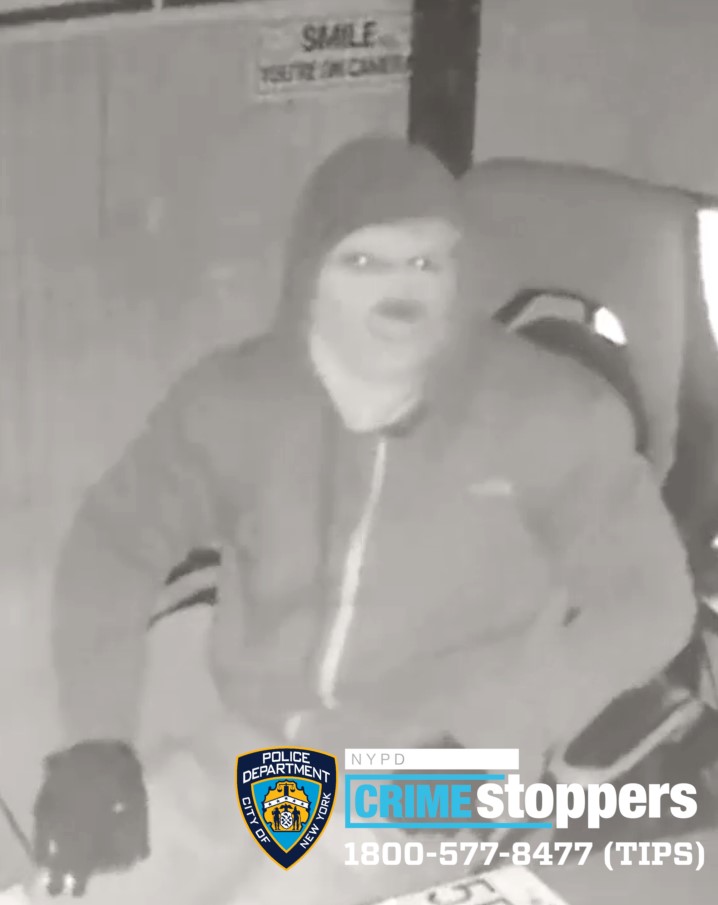 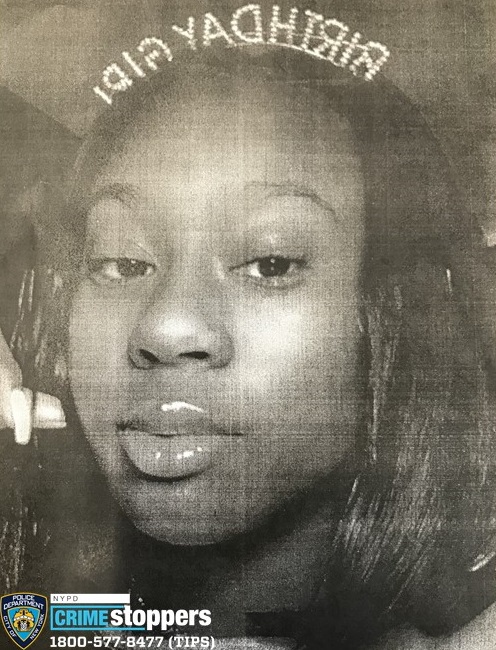