A Bronx man has been charged by state police in Monroe, NY with sending a nude photo of himself to a 16-year-old girl and having sex with her on three separate occasions.

Christopher Williams, 19, was charged with disseminating indecent material to a minor, a felony, and sexual misconduct, a misdemeanor, police said Thursday. Williams, who once lived in Monroe, sent the photo from his cellphone to the girl’s phone, police said. 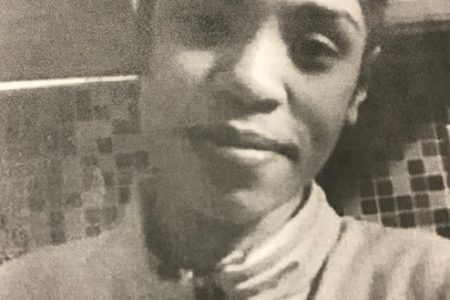