Security cameras near the baggage carousel inside Terminal 5 captured the attack, which happened around 8 a.m. Monday.

Port Authority police said 26-year-old Nathaneal Santana, of the Bronx, went after the 25-year-old victim with a tire iron. Santana then allegedly took off in a 2016 Hyundai Sonata, before he was taken into custody in Queens.

Police said they found the tire iron in his car.

Santana was charged with assault, menacing, criminal possession of a weapon, resisting arrest and fleeing police.

The victim was taken to Jamaica Hospital, where he was treated for cuts and bruises. 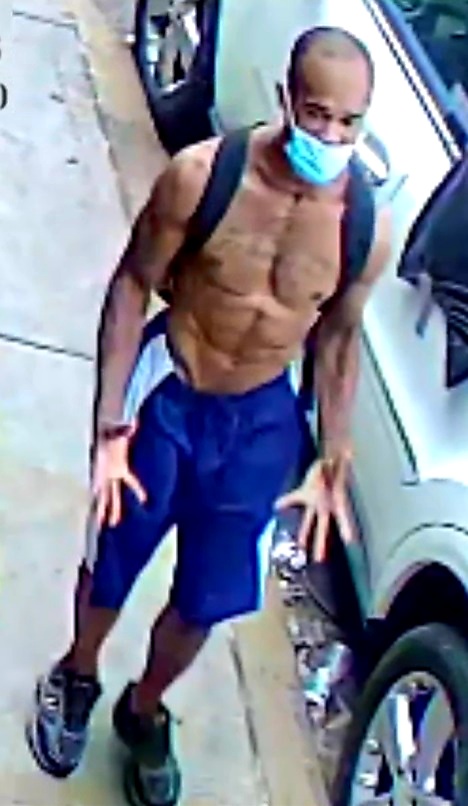 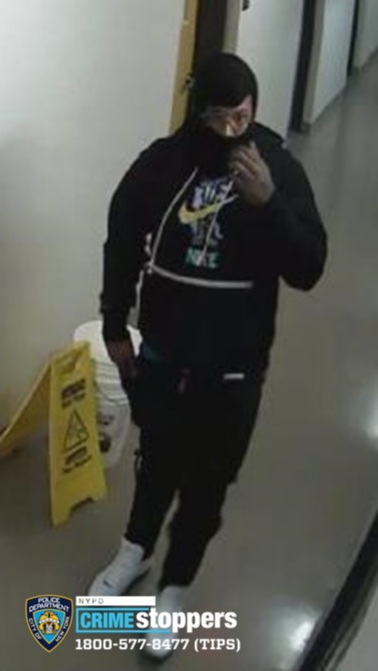