A Bronx assemblyman’s bill to ban tackle football for younger children is gaining support in Albany but is sending ripples of concern through the ranks of youth-football-league coaches.

The law would make it illegal for children in the state under the age of 14 to play tackle football. The statute would be the first of its kind in the United States.

The bill’s author, Democratic Assemblyman Michael Benedetto, cites research from a doctor at Boston University who found that even lower-impact hits to the head can cause damage to still-developing brains over time.

“Kids at a younger age can play touch or flag football and then ease into tackle,” said Mr. Benedetto. The assemblyman said he has at least a half-dozen co-sponsors for the legislation in the Assembly but does not yet have a sponsor in the Senate.

The proposed law has sparked outrage among youth-football-league coaches, who call it a “ridiculous overreaction.” 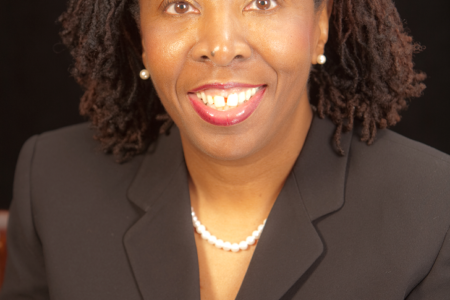 NFL Athletes Deliver Baskets At The Children’s Hospital At Montefiore