The borough’s first hotel is on track to be built by next Spring.

The Marriott’s Residence Inn, which will boast 125 rooms on seven floors inside the Hutchinson Metro Center in Pelham Bay, is now under construction and on schedule.

The hotel will be housed in a new building dubbed “The Atrium,” where LA Fitness has also leased a large space, said Joe Kelleher, president and COO of the Hutchinson Metro Center.

“We’re right on schedule, and we’re very excited.” said Joe Kelleher. “It kind of puts the finishing touches on this office part, having an class A hotel — the first hotel in the Bronx.”

The Atrium, which will also include additional office building tenants, will bring about 1,800 new, permanent jobs to the borough, along with 100 construction jobs, officials said.

“Being that it’s located in the Bronx, they will be pulling from the the local labor pool for the jobs,” Kelleher said.

Jeremy Warneke, the district manager for Community Board 11, said the board supports the new hotel construction, in part because its proximity to Calvary Hospital, Jacobi Medical Center and the Albert Einstein College of Medicine.

“To us, it’s clear cut,” Warneke said. “Where else is there a Marriott in the Bronx?”

The hotel will help Bronx steal some hotel guests from nearby Westchester.

Borough President Ruben Diaz Jr. told residents at a meeting at the Pelham Parkway Neighborhood Association this week that Marriott was also trying to open a hotel near Yankee Stadium.

It is only a matter of time, said Marlene Cintron, president of the Bronx Overall Economic Development.

‘Bronx Is Burning’ Days Could Return To NYC 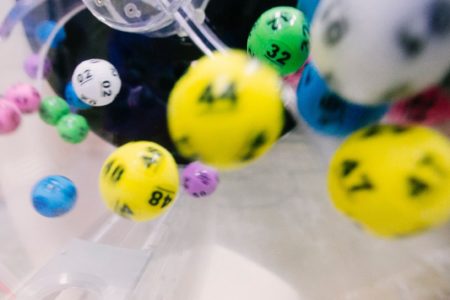 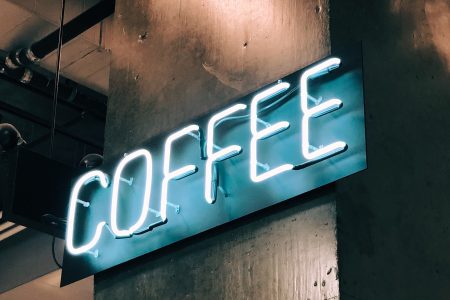