The 36th annual Bronx Columbus Day Parade kicks off this Sunday for the annual celebration of Italian pride.

In a first, Italian General Consul Natalia Quintavalle and Deputy Consul Dino Sorrentino will attend the festivities, which draw hundreds of revelers to the streets of Morris Park.

This year’s grand marshal will be Phil Foglia, an attorney and longtime Italian-American civil rights advocate.

The honorary grand marshal will be longtime St. Francis Xavier School teacher, Pat Cassano, of Throggs Neck. She has spent the last 20 years teaching first and fourth grades, and notably, got to teach her own two daughters and granddaughter.

Preston High School’s Christina Iannarino is this year’s parade queen. The 16-year old senior, who boasts a 4.0 grade point average, was crowned last weekend at the parade’s dinner-dance and received a $10,000 college scholarship from the Generoso Pope Foundation.

The 2012 Bronx Columbus Day Parade will start at noon, at White Plains Road and Morris Park Avenue and end at the corner of Morris Park and Williamsbridge Road.

A concert by oldies pop group, Geo Band, will be held in Loreto Park following the parade.

3-Year-Old Falls To His Death In Bronx 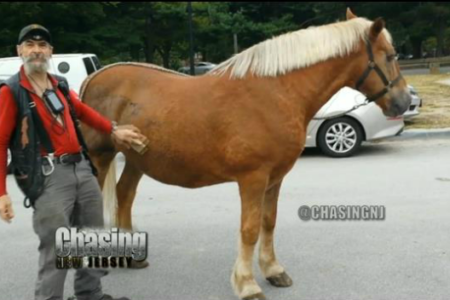 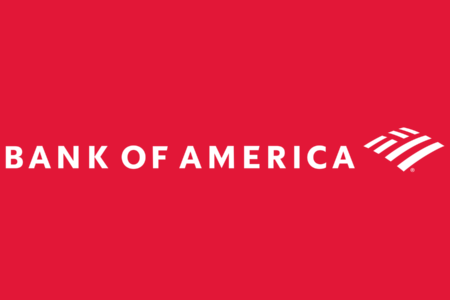