Police are searching for a man accused of burglarizing a Bronx 99-cent store last month.

According to police, the suspect broke into the basement of a dollar store at 1926 Crotona Parkway in the East Tremont section and stole an undetermined about of cash.

Police have released a surveillance image of the suspect, who is described as 5-foot-six-inches tall and was last seen wearing a blue cap, black boots, a white hooded sweatshirt and blue jeans. 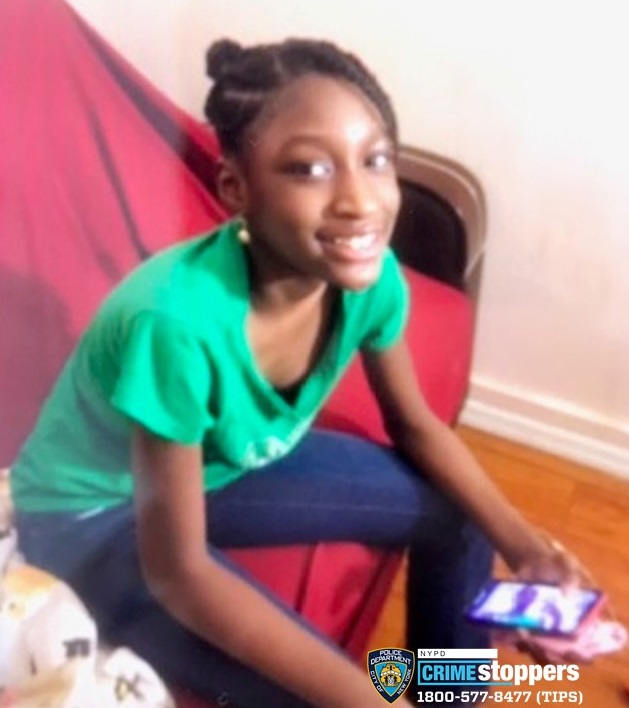 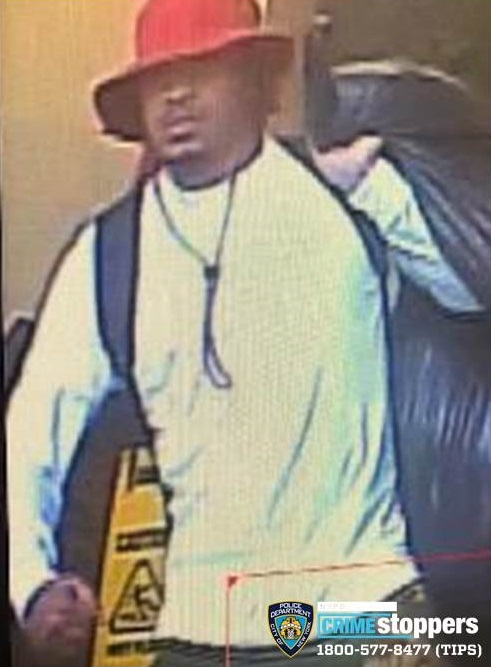