Two men are under arrest for an attack on three people who were repeatedly stabbed outside a Long Island nightclub.

Nassau County police said the altercation occurred in the parking lot of Tabu Nightclub in Elmont around 4:25 a.m. Sunday, June 3, 2012.

The suspects were identified as Francis Anesky and Mark Morgan, both of Bronx.

Police charged Anesky with one count of assault and making a punishable false written statement. Morgan was charged with three counts of assault.

Police say Morgan repeatedly stabbed a 25-year-old man and two 26-year-old men. Anesky is accused of punching the 25-year-old in the face, breaking several of his teeth.

The 26-year-old victims were admitted to the hospital for serious stab wounds. The other victim was treated and released.

Bronx Trio Admits Conspiring To Defraud The US Treasury 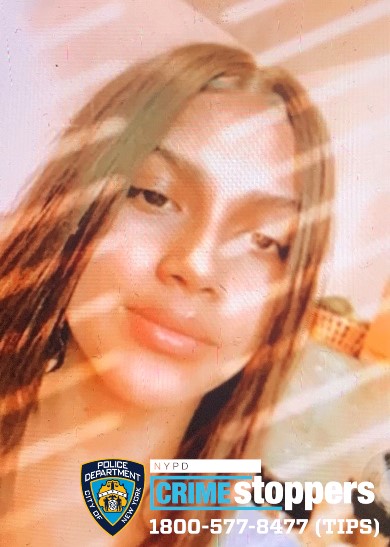 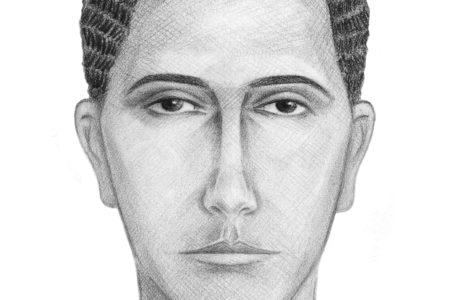