On Wednesday, January 16, 2019 at 08:00 a.m., Bronx Borough President Ruben Diaz Jr. will join elected officials, advocates and commuters for a rally and press conference opposing the proposed Metropolitan Transportation Authority (MTA) fare hikes that are slated to be voted on later this month.

Borough President Diaz will also discuss the future of the MTA, and call for a reorganization of the authority that gives New York City control of and accountability for New York City Transit, returning control of the public transit system to the city.

The event will take place at the entrance to the 149th Street and Grand Concourse Subway Station in the borough. 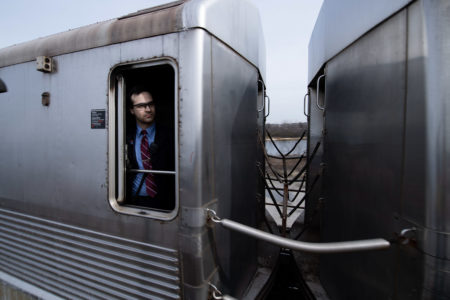