A 36-weeks pregnant Bronx, woman was listed in stable condition at Norwalk Hospital on Sunday after an accident on the Merritt Parkway in Fairfield County, Connecticut.

Sherry Yasin, 30, was traveling southbound on the Merritt Parkway between exits 42 and 41 in Westport when she lost control of her 2003 Toyota Camry at 6:13 a.m. on Sunday morning, according to State Police at Troop G, and struck a tree.

Yasin suffered a laceration to her left leg, and bruises over her most of her body. Doctors at Norwalk Hospital delivered the baby by emergency Cesarean section. State Police said the baby was stillborn.

“The car went off the roadway into the woods and the front left part of the car struck a tree,” Westport Assistant Fire Chief Larry Conklin said. “She was definitely wearing a seatbelt. Our guys had to cut it off to help free her from the car.”

Firefighters had to use hydraulic tools to cut Yasin out of the car. According to Conkin, an off-duty New Canaan firefighter on his way to work was one of the first motorists on the scene following the accident and may have reported the accident to 911.

Yasin was admitted to Norwalk Hospital after the accident, and, according to a nursing supervisor, is listed in stable condition. 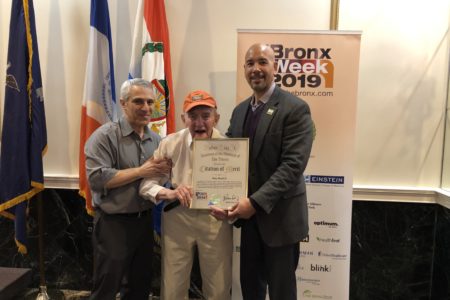