Jenny Michael told us that no other Jewish homes were targeted in the neighborhood, and that the family was apparently singled out, though there was no clear motive.

“We don’t know who would do such a thing,” said Michael. “It’s a Jewish area, but no other houses were targeted.”

A New York Police Department spokesperson said the incident was being investigated as a hate crime. 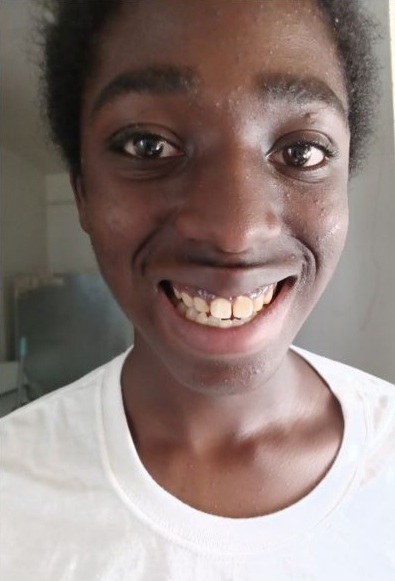