According to parade coordinator Tony Singorile, the parade was expected to be the second largest Columbus Day parade in the city.

The annual parade was followed by a concert at Loreto Park at 5:30 p.m. that included Doo-Wop and 70’s music and some traditional Italian songs.

A video clip of the event follows.

A Night Of Raffles / Card Party 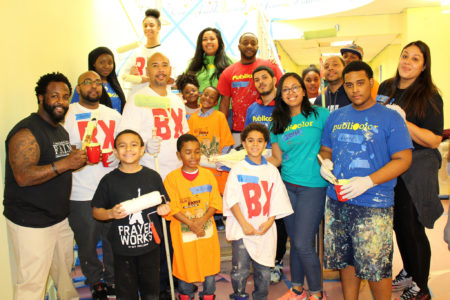