Bronx Documentary Center has the pleasure inviting the public to a photo exhibition named “Whose Streets? Our Streets!”: New York City, 1980-2000.

Featuring work by thirty seven independent photojournalists, this exhibit captures ordinary New Yorkers as they rallied, rioted, marched, and demonstrated. These stunning images document historic moments of violent confrontation such as the Tompkins Square Park and Crown Heights Riots and as well as organized protests involving non-violent civil disobedience and creative street theater. Collectively, these photographs, which have never before been exhibited together, chronicle New York’s history from 1980-2000. During these two decades of swift economic and demographic change, residents grappled with social issues including race relations, police brutality, housing and gentrification, AIDS and gay and lesbian rights, reproductive rights, U.S. foreign policy and military actions, art and the culture wars, environmental and animal rights issues, and education and labor relations.

The exhibit was designed and produced by the BDC’s Cynthia Rivera and Bianca Farrow.

Not Forgotten: An Arkansas Family Album By Nina Robinson

Alexander & Bonin Will Open Its 2nd Installation Of Exhibitions 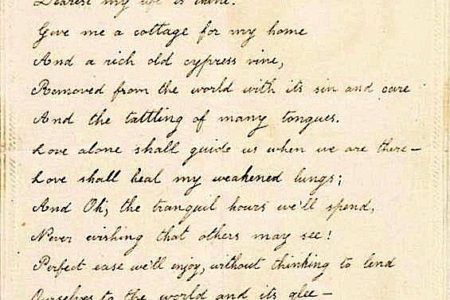 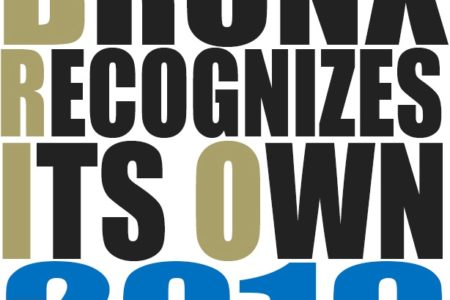