On the first day of school Thursday, Board of Regents Chancellor Betty Rosa stood next to a giant pair of scissors in front of a jungle gym at P.S. 55 in Bronx, preparing to announce the opening of a new million-dollar playground.

She chose to visit that school largely because of the playground and what it represents.

The playground, which will be shared by P.S. 55 and the charter school in its building, is the latest in a series of resources — among them a health clinic, garden, and child-care center — that Principal Luis Torres has cobbled together to improve the lives of his students and their families.

“It’s not just about literacy and math. It’s about saving lives,” said Torres, who Rosa has mentored for many years. He added, “My philosophy started from Dr. Rosa’s vision.”

In many ways, P.S. 55 embodies Rosa’s philosophy that students’ social and emotional needs must be met before they can learn, and that a school’s academic performance is essential but should not be the only measure of its success. During Rosa’s tenure, the state has put more emphasis on schools like P.S. 55 that provide students with an array of social services — often called “community schools” — and has sought new ways to evaluate schools in addition to their test scores.

Yet it remains an open question whether the community-school model necessarily improves academic performance — especially in schools with especially needy populations and longstanding academic challenges, like P.S. 55. The vast majority of its students live in poverty, and nearly one-fifth have disabilities. While its scores ticked up this year, only 15 percent of students passed the state English exams and 19 percent passed math — rates far below the citywide averages, but on par with the high-poverty Bronx district where it is located.

On Thursday, Rosa said the community-school approach — which often involves adding health clinics and counseling services at schools, along with art and nutrition programs — is crucial for boosting test scores at a school like P.S. 55. But, echoing her mentee, she said that cannot be the sole or even primary motivation for attending to students’ mental, physical, and emotional needs.

“The intent is not to push the needle on test scores,” Rosa said. “I think that when children are healthy, mentally ready, have had good entry points, have had a community that supports them, that prepares students to be ready.”

Some studies of community schools’ impact on student achievement have found mixed results. A recent study showed that mental, physical and academic interventions improved students’ attendance and graduation rates but did not raise their test scores, though other research has found that support services did lead to higher scores.

Torres attributed his test score gains over the past year to the network of supports and community partners he has cultivated in the school. But he also said he sees his job as far more expansive than simply improving his students’ math and reading scores.

“It matters to me but it’s not my sole purpose,” said Torres, who is so devoted to the community-school model that he has taken to referring to his school as C.S. 55, instead of P.S.

The chancellor’s assent to the top of the Board of Regents came after a series of dramatic shifts in education policy, including the adoption of tougher learning standards, test-based teacher evaluations, and more rigorous graduation requirements. Endorsed by groups that opposed those policies and boycotted the state tests, Rosa represented an abrupt end to that era of controversial changes.

By the time Rosa took control of the board, Gov. Andrew Cuomo had moved away from those harsher policies and made the creation of more community schools a top priority.

The Board of Regents has also started to pay more attention to schools’ resources. As part of the plan it is required to create under the new federal Every Student Succeeds Act law, it is designing a tool that could display schools’ funding levels, teacher qualifications, and the diversity of their student bodies, in addition to academic measures like test scores.

On Thursday, Rosa also visited the charter school that shares a building with P.S. 55, Success Academy Bronx 2, where she toured a classroom and complimented students’ orange and blue uniforms. The charter network is known for emphasizing test scores and, though Success Academy Bronx 2 has significantly fewer economically disadvantaged students than P.S. 55, it also has far higher test scores.

The visit was meant, in part, to show solidarity between district and charter schools. The two schools have been spotlighted before for forging a close and mutually beneficial relationship.

But Rosa’s visit to Success comes at a politically awkward moment.

Last month, she forcefully condemned racially charged comments made by Success Academy’s board chair, hedge-fund manager Dan Loeb. She also recently railed against a new proposal that would allow some charter schools to certify their own teachers — a change supported by Success.

Soon after the visit on Thursday, the state released a joint letter by Rosa and State Education Commissioner MaryEllen Elia decrying the teacher certification proposal.

“Simply put, such action is an affront to a critical tenet in education: rigorous and high-quality teacher preparation programs foster high-quality teachers who increase the likelihood of students achieving proficiency on state standards,” the letter said. 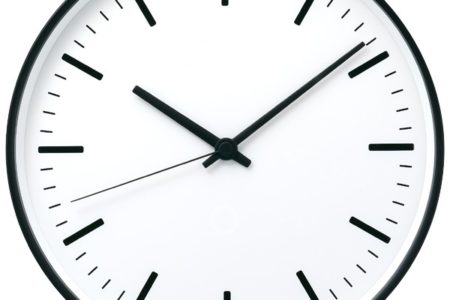 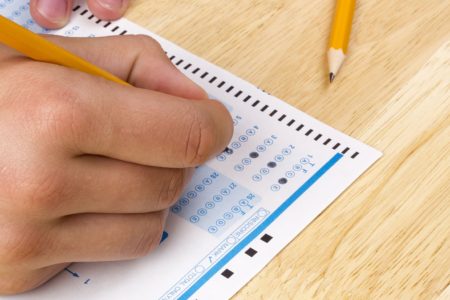