A Bronx ex-con with a 20-year violent rap sheet pushed his way in and terrorized an Englewood, NJ home female homeowner this afternoon, then fled with cash, jewelry and other valuables before being chased down and caught by city police, authorities said.

An accomplice was still being sought tonight.

Ibn Jabbar Lee, 35, first broke into a Thornton Road home near the Tenafly and Englewood Cliffs borders around 12:40 p.m. He then went to a nearby Johnson Avenue home, rang the doorbell and then pushed in the homeowner when she opened the door

Lee is on federal probation for a 2002 conviction of conspiracy to commit murder for hire, records show.

All of the stolen proceeds home were recovered and the victim’s injuries were relatively minor. Ppolice believe Lee had at least one accomplice in a waiting car who fled.

The investigation was continuing.

Bail was set at $1 million for Lee, who was being transferred tonight to the Bergen County Jail. 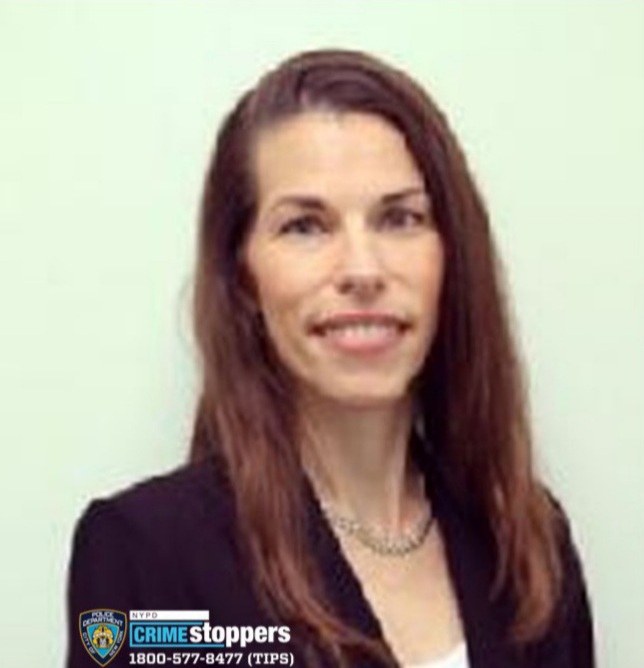 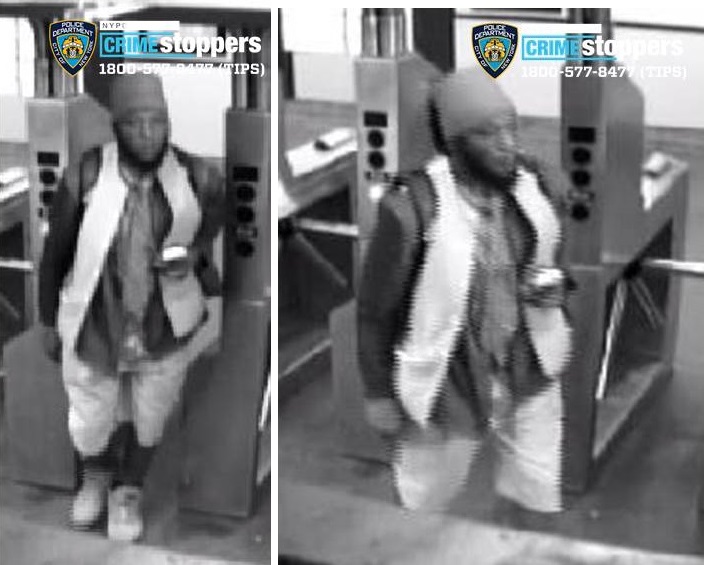 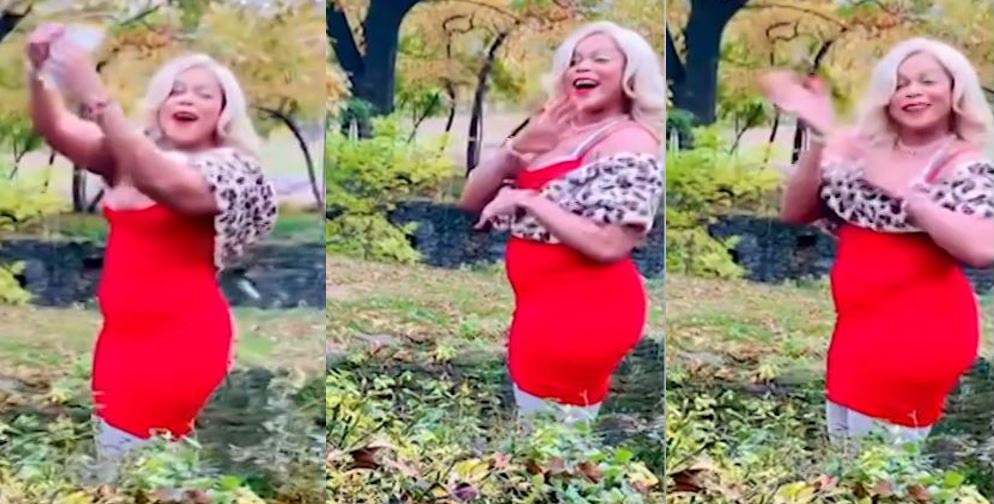