In New York City, the backroom kingmaker is a dying breed. County leaders and their party organizations are losing clout. Pharaonic bureaucrats like Robert Moses are no more.

But there are always holdouts. Men — yes, they are usually men — who lurk in the shadows to take hungry bites out of the pie while telling others how to eat. From the old world to the new, it seems like there will always be Stanley Schlein, as eternal as midafternoon bottleneck on the Cross-Bronx Expressway.

Longtime journalists and political watchers know of Schlein, but the Bronx Democrat usually manages to escape the spotlight, despite the tremendous influence he wields in his home borough. Maybe it’s because the Bronx isn’t Brooklyn. Maybe he just knows how to be discreet.

Schlein, 69, is a lawyer and lobbyist, the Bronx Democratic Party’s enforcer and de facto boss. He remains the party lawyer, defending petition challenges in court and knocking challengers off the ballot. He has forged close ties with mayoral administrations dating back to Abe Beame’s.

When the Yankees wanted a new stadium at taxpayers’ expense, they hired Schlein to make it happen. When Bill de Blasio needed a good election lawyer for his Public Advocate and mayoral campaigns, he picked Schlein. When the Bronx Democratic boss Jose Rivera wasn’t loyal enough, Schlein orchestrated a coup and installed a loyalist named Carl Heastie as county leader.

Heastie is now speaker of the Assembly, one of the most powerful men in the state. When Heastie was elected to the post in 2015, he gave up his chairmanship of the Bronx Democratic Party and handed it to a relative neophyte, 36-year-old Assemblyman Marcos Crespo.

Bronx Democrats and political watchers agree Schlein, with a bosom buddy in the speakership and an untested hand running the machine, is as powerful as he has ever been. A survivor of myriad scandals over the years — he was ousted from the Civil Service Commission for misusing city resources and barred from his plush gig as a court-appointed guardian for mishandling cases — these days Schlein collects cash lobbying for major clients like the New York Hall of Science, Dominion Voting Systems and Cigna Health Insurance.

Lawyers for Democrats alienated from the county organization have not been allowed in party headquarters as their petitions were being processed because the Democrats did not retain Schlein, one damning lawsuit alleges. And Schlein has been accused of installing county committee members — the unpaid officials who are supposed to have say in the party’s decision-making —without properly putting them in front of voters.

When someone with money needs a favor out of the Bronx’s City Council delegation, they know who to call. A Bronx megamall developer, Grid Properties, needs the rubberstamp of Councilman Andy King for their project to go forward. To lobby King, Grid Properties has retained Schlein to push for the proposed Baychester Square Mall. King told the Norwood News he is against the project — for now.

For progressives now calling for the Independent Democratic Conference, a renegade faction of eight Democrats aligned with State Senate Republicans, to ally with regular Democrats or just dissolve altogether, they’ll find plenty to dislike about Schlein. Though he serves as the attorney for the Bronx Democratic Party, which in theory should be opposed to such an arrangement (Heastie, supposedly, is wary of the IDC), Schlein rakes in cash representing State Senator Jeff Klein, the IDC’s leader, and State Senator David Carlucci, an IDC founding member.

Klein paid Schlein $10,000 for petitioning expenses in 2012, 2014 and 2016, according to public records. Schlein made even more from Carlucci, a Rockland County lawmaker, raking in about $55,000 over the same time period. Schlein also was the attorney for Shawn Morse, an IDC-backed Democrat who ran in a primary against State Senator Neil Breslin in 2012.

Unlike Queens, where the county leader reviles the IDC (and one of his district leaders runs a consulting firm with a lucrative arrangement with the Senate Democrats), the Bronx has no such qualms about the breakaway Democrats. Schlein can make a buck from both sides. He’s too pivotal for anyone to complain.

And he does not much like talking about his work.

“I don’t really have time to speak with you,” he said. “But thank you for your call.” 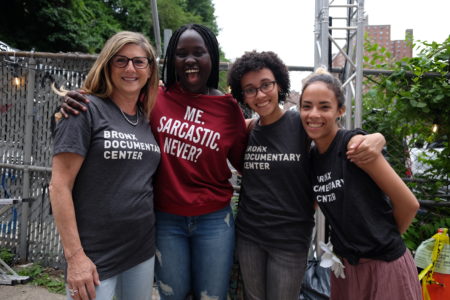 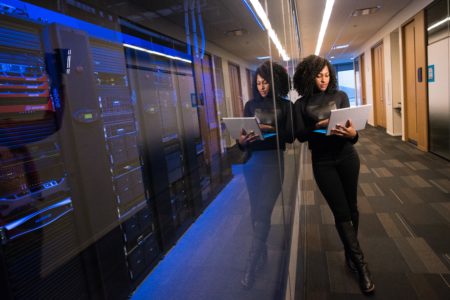