Police have released surveillance video of a suspect in the Bronx carjacking Saturday in which a young boy was taken along with the stolen vehicle.

The incident occurred after 01:00 p.m. in the Fordham section of Bronx. The 45-year-old victim told police she’d parked her green Honda Odyssey in front of 2561 Jerome Avenue and walked out to take out her 3-year-old son from the back of the car.

This is when a man entered the minivan and started to drive away with the child still in the car, police said.

The mother tried to stop the man by jumping in front of the vehicle, but the suspect struck her and continued on, according to police. She suffered a broken leg from the impact.

The vehicle was discovered around the block about an hour later, in front of 2600 Davidson Avenue, with the child still in the car.

The boy was still in the car seat, unharmed. He was transported with his mother to St. Barnabus Hospital.

Police are still looking for the suspect, described as a Hispanic male approximately 45 to 55-years-old. 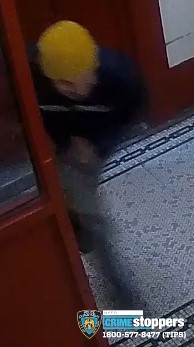 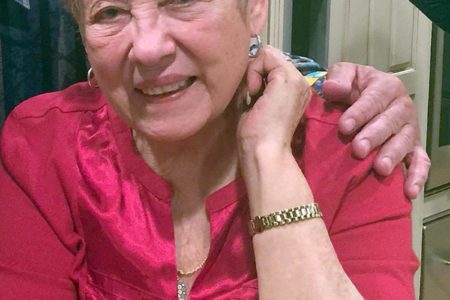