The study found that the risk of women dying from invasive breast cancer was 30-percent lower among multivitamin/mineral users compared to nonusers.

The study focused on 7,728 participants who were diagnosed with invasive breast cancer when they were enrolled in WHI and were followed for an average of seven years after their diagnosis.

Participants completed several follow-up visits and provided extensive information about their health, including if they had taken multivitamin/mineral supplements at least once a week during the prior two weeks of enrolling into WHI.

Researchers studied the factors of multivitamin/mineral users and nonusers including additional supplementation, smoking status, education, race and ethnicity, weight, depression, alcohol use, physical activity, age at diagnosis and diabetes. Researchers noted that the findings were persistent between regular use of supplements and the reduced risk of death, even after these factors were taken into account.

“Controlling for these other factors strengthens our confidence that the association we observed— between taking multivitamin/mineral supplements and lowering breast cancer mortality risk among postmenopausal women with invasive breast cancer—is a real one,” Wassertheil-Smoller said. “But further studies are needed to confirm whether there truly is a cause-and-effect relationship here, and our findings certainly cannot be generalized to premenopausal women diagnosed with the cancer or to other populations of women.” 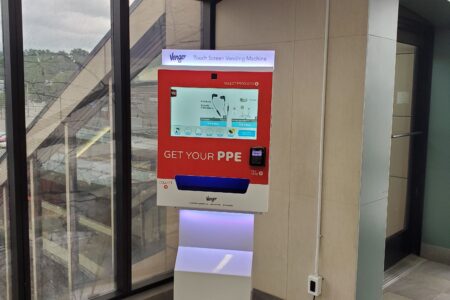 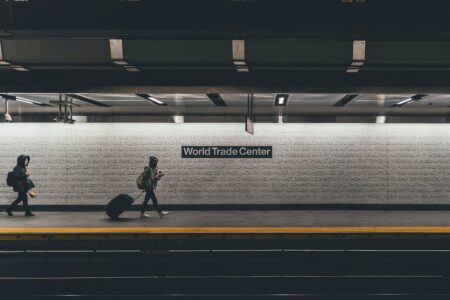