The Stagg Group, one of Bronx’s most active developers, on Wednesday filed plans for a six-story, mixed-used building in the Kingsbridge neighborhood.

The proposed 82,586 square foot development at 3469 Cannon Place would include 71,601 square feet of residential space and 10,985 square feet of community space, with a basement-level recreation area and community facilities, according to Department of Buildings filings.

According to the documents, the building would include 21 apartments on each of the first four floors and 18 on each of the top two floors. Plans also call for a 44-space parking area on the basement level.

Representatives at Stagg could not immediately be reached for comment.

Marin Architects is designing the building, according to filings.

Stagg, based in Westchester County, purchased the vacant land in December 2014 for $3.5 million.

The company also filed plans late last year for a 13-story, 163-unit apartment building just south of Van Cortlandt Park. A 2015 analysis placed Stagg as the fifth-most active developer in the borough, having constructed 764 units across 14 buildings between January 1, 2011 and July 31, 2015.

Stagg generally builds affordable housing units in Westchester and the Bronx, and also has a management arm that oversees over 1,200 units.

Bronx saw over $2 billion of investment in residential building in 2015, with developers betting the borough will attract renters and buyers priced out of Manhattan and Brooklyn.

A current view of the site follows. 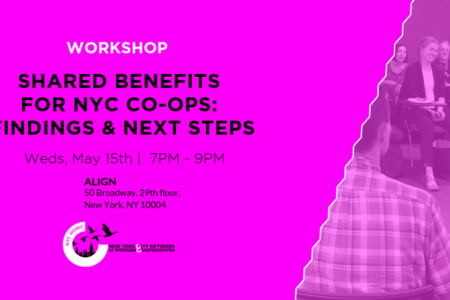 Creating Systems Of Shared Benefits For The NYC Co-Op Community 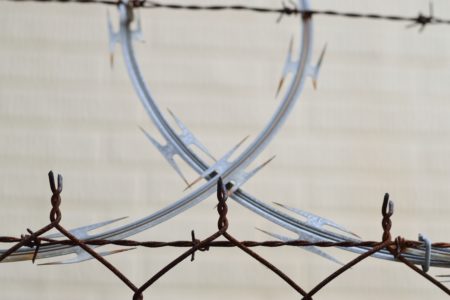