Slapstick comic Soupy Sales died yesterday at the age of 83. His manager and friend Dave Usher says Sales passed away at Calvary Hospice in the Bronx, where he was admitted last week. He had been battling health problems for the past several years.

Sales (born Milton Supman) began his career with a 1953 kids’ TV show in Detroit called Soupy Sales Comics, and went on to star in both syndicated and network TV shows (including three for ABC) until his last series in 1979-80. They all followed similar formats: slapstick, awful punning, and goofy banter with shaggy puppets like White Fang and Black Tooth. And, of course, there were the trademark tossed custard pies — a career total of 20,000, according to Sales’ calculations.

He is survived by his wife of 29 years, Trudy Carson Sales; two sons from a previous marriage; a
brother; and four grandchildren.

The Passing Of Megan Charlo 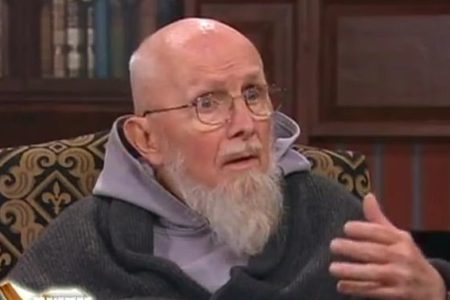