A teenager was shot and killed and another man wounded outside of a homeless shelter in Bronx on Wednesday, police said.

The shooter jumped out from behind a car on Sherman Avenue, South of E. 167th Street, around 9:10 p.m. and fired, cops said.

The pair were standing on the sidewalk, near the entrance to a family shelter when they were attacked, sources said.

The 18-year-old, whose name was not released, was hit in the head and a 24-year-old was struck once in the buttocks. They were both taken to Lincoln Medical Center, where the teen died. 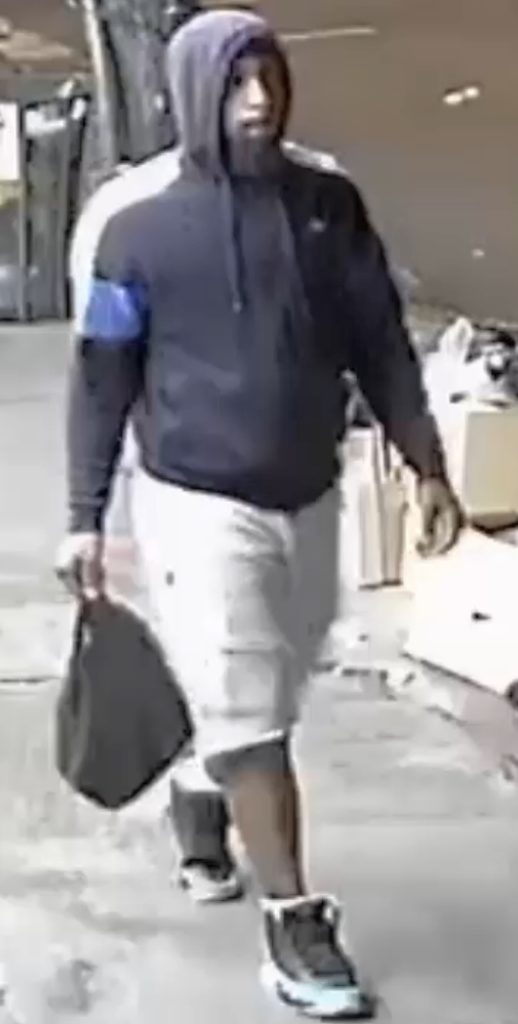 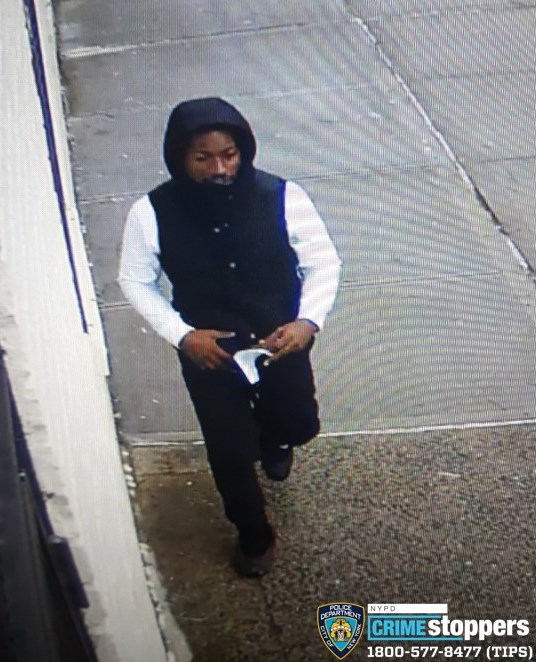 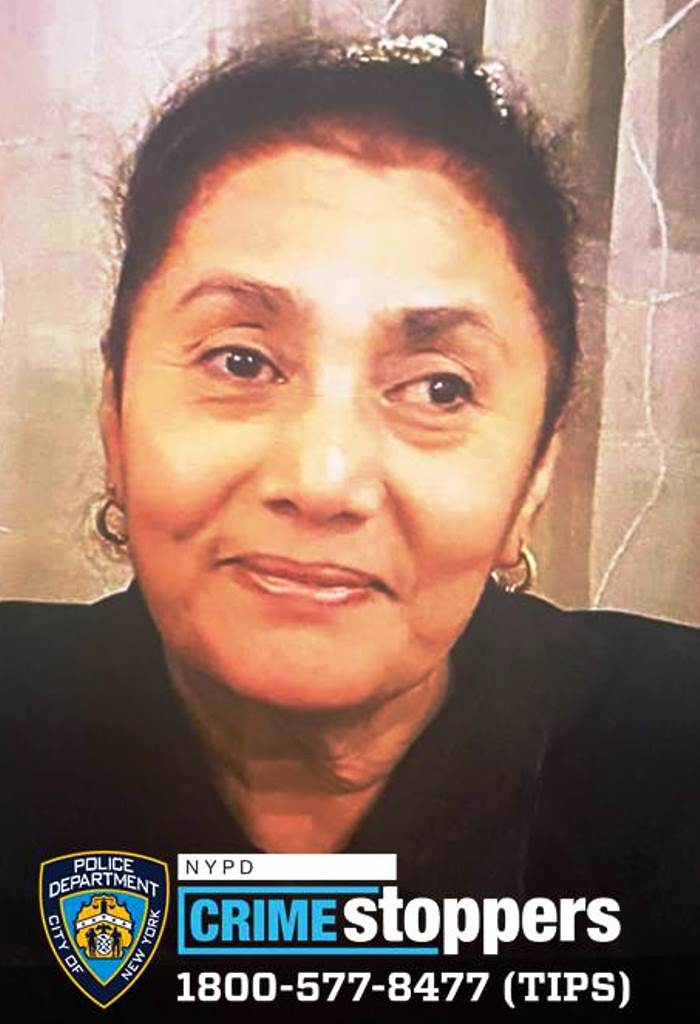