As part of the increased engagement by New York’s teachers, direct mail (sample attached) will arrive this week at the homes of New Yorkers whose state senators voted to accept Governor Paterson’s full cut to education funding in the senate budget resolution. This will be followed by a door-to-door canvass campaign, as well.

“It is simply unacceptable that our senators would vote to cut $1.4 billion in education funding for our children,” said Andrew Pallotta, Executive Vice President, NYSUT. “Thankfully there’s still time to undo this wrong by restoring education funding in the final budget, and we hope our senators will do the right thing and make sure our children have small class sizes, arts and sports programs, and the latest technology so our kids can get the education they need.”

The campaign will focus on pressing for the restoration of $1.4 billion in education cuts proposed by Governor Paterson in the 2010-2011 Executive Budget, which thus far have not been restored in the budget negotiation process (while the Assembly proposed a still damaging $800 million in cuts, the Senate accepted the entire $1.4 billion cut). As a result, parents are left to speculate about whether funding for programs, teachers, and education will be eliminated.

The budget cuts as proposed in the Executive Budget will:

The campaign will be a coordinated effort using mail, canvassing, protests, and flyering to target these legislators, beginning this week with the attached mailer. In recent weeks, the campaign has had 70 canvassers a day knocked on over 30,000 doors and gathered thousands of handwritten letters which have been sent to senators. As part of this new push, the organizations plan to significantly increase these efforts.

“Parents, teachers, and our communities are more committed to our children’s education than anyone,” said Zakiyah Ansari, a parent leader with AQE. “This campaign is pressing our senators in Albany to embrace that commitment, not turn their back on our children’s futures.” 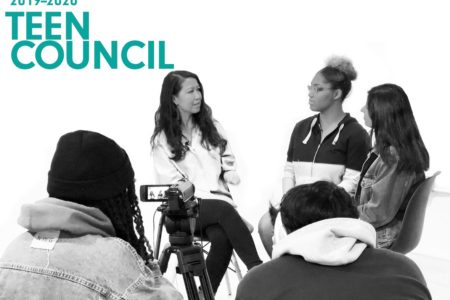