Willoughby Jenett, Staff Attorney with the Bronx Trial Office at The Legal Aid Society, issued the following statement today responding to reporting in the New York Daily News that the New York City Police Department (NYPD) recently reinstated Officer Darryl Schwartz to full duty at the 46th Precinct in Bronx despite a long track record of misconduct and departmental discipline:

“New York City Police Department Officer Darryl Schwartz is back on full duty in the Bronx – back with his gun and his badge, and in a position where he upends New Yorkers’ lives as he rakes in overtime. Enough is enough – the NYPD must immediately remove Schwartz from any position where he could interact with civilians, and the Bronx District Attorney’s Office needs to immediately dismiss all pending cases where Officer Schwartz is involved. Until this happens, we will continue to bring media attention to cases where Schwartz has acted inappropriately and has violated our clients’ rights.”

This past Monday, the New York Daily News published an exposé detailing a litany of Schwartz’s professional misconduct. The News also reported on numerous suspicious Vehicle and Traffic Law (VTL) arrests by Schwartz that led to dismissals by prosecutors, often without explanation, or that resulted in acquittals after trial. These wrongful arrests have engendered numerous civil rights lawsuits. Schwartz has been named in five such misconduct lawsuits that are either still pending or whose status is unknown. His actions have thus far cost New Yorkers at least $25,000.

Schwartz has been with the NYPD since 2003, and was first assigned to Manhattan North Narcotics. Schwartz was then transferred to the 46th Precinct in the Bronx, based upon poor performance and disciplinary infractions. He was later reassigned to Housing PSA 1 on modified duty after leaving a loaded gun in his patrol car.

Man In Critical Condition After Hit-And-Run In Bronx 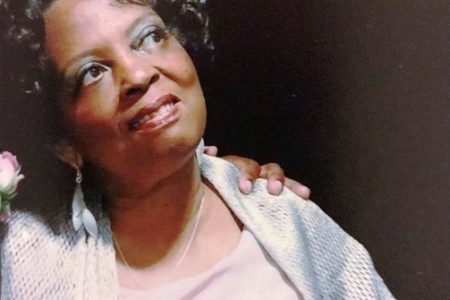