Police accidently shot an elderly man during a drug raid in the Bronx on Saturday.

It happened as a warrant was being served in an apartment on Evergreen Avenue in Soundview.

Police Commissioner Ray Kelly visited the shot man in the hospital, where he was listed on Saturday in stable condition.

Police said a quantity of heroin was found in the apartment.

Sources said McCormack’s father was also a policeman who died in the line of duty in 1983.

McCormack has been on the force for 11 years. 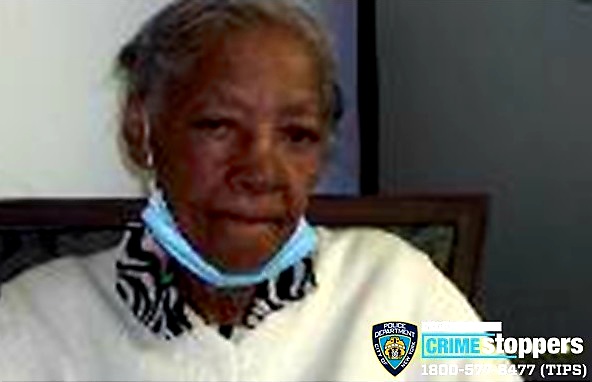 A Teenage Boy, 15, Arrested For The Murder Of Ethan Borges, 17