Remarks as prepared for Chief of Department Terence A. Monahan:

The following information is preliminary and subject to change, as this incident happened less than two hours ago.

Tonight, at approximately 2126 hours, police responded to a ShotSpotter activation in the vicinity of 1668 Bergen Street within the confines of the 77th Precinct in Brooklyn.

Upon arrival, they discovered a male victim who was shot at corner of Rochester Avenue and Bergen Street. Witnesses on the scene informed the officers that the perpetrator was further up the block on Bergen Street. The officers then encountered a male who was hiding behind a tree up the block in front of 1680 Bergen Street. The male was armed with a gun. They observed a gun in his hands. The officers gave orders for the male to drop the weapon for over a minute; that is on body camera and on witnesses’ Facebook accounts. The male refused the orders of the officers. The officers discharged their weapons at the individual and struck him. A handgun was recovered at the scene. Chief Maddrey has a picture of that handgun. The male was pronounced deceased.

This incident is not related to the ongoing protests.

Call For Peaceful Protest After Chaos On Fordham Road 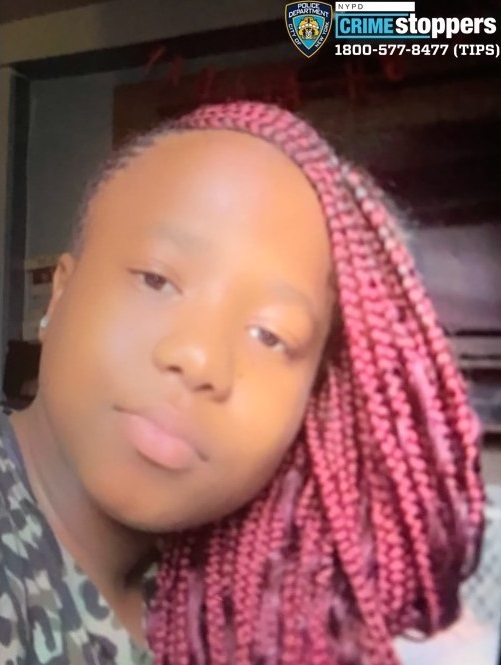 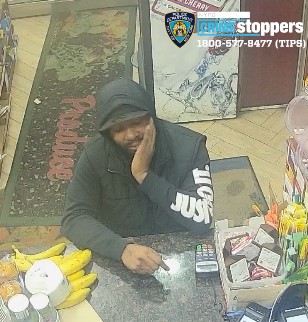 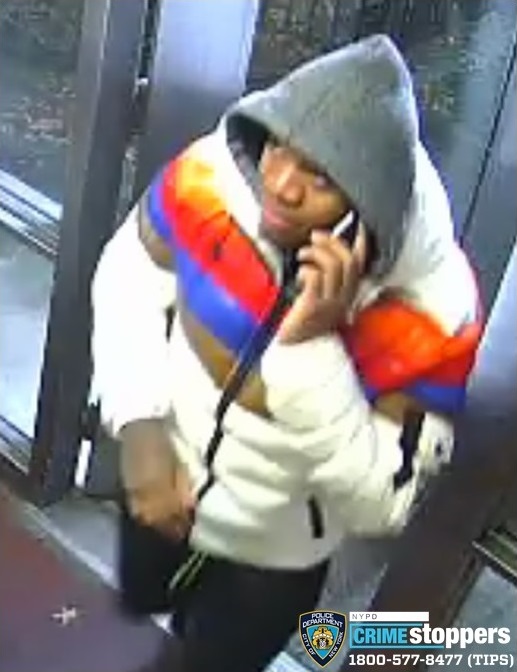