The New York City Police Department is seeking the public’s assistance identifying the following male wanted for questioning in connection to a kidnapping within the confines of the 47 Precinct in Bronx.

It was reported to the police that on Wednesday, September 11, 2019 at approximately 0200 hours, officers chased two individuals into a deli located at 1724 Bussing Avenue. While the officers were searching the store for the two individuals a 35 year old store employee allowed them access to the basement area. When the officers entered the basement they discovered a 49 year old male who stated he had been held against his will for the past three days.

During the course of the investigation the victim claimed that on September 07, 2019 at approximately 1930 hours while in the vicinity of E. 234 Street and White Plains Road, he was approached by four known individuals who forcibly grabbed him and placed him into a dark colored sedan that was parked in front of the location. The four individuals then drove the victim to the deli’s basement where he was bound and beaten about the head and torso.

After the victim was discovered EMS responded to the scene but the victim refused medical attention.

He is described as approximately 5’10” tall and 200 lbs. He was last seen wearing all dark clothing.

Pursuant to the investigation the following suspect was arrested and charged on Wednesday, September 11, 2019:

There are no photos or video currently of the other two male individuals being sought at this time. 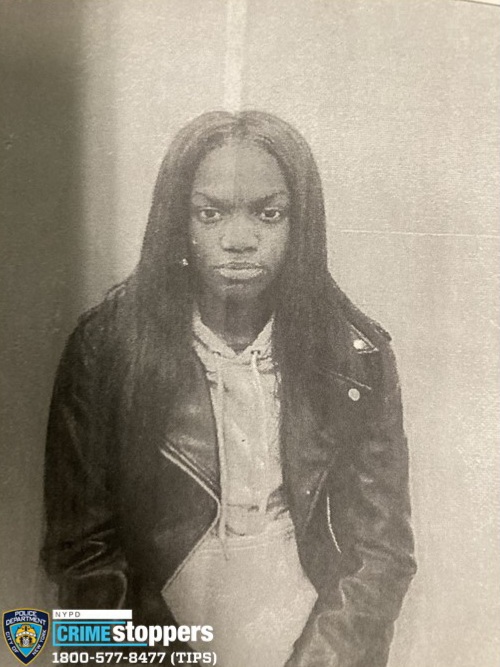 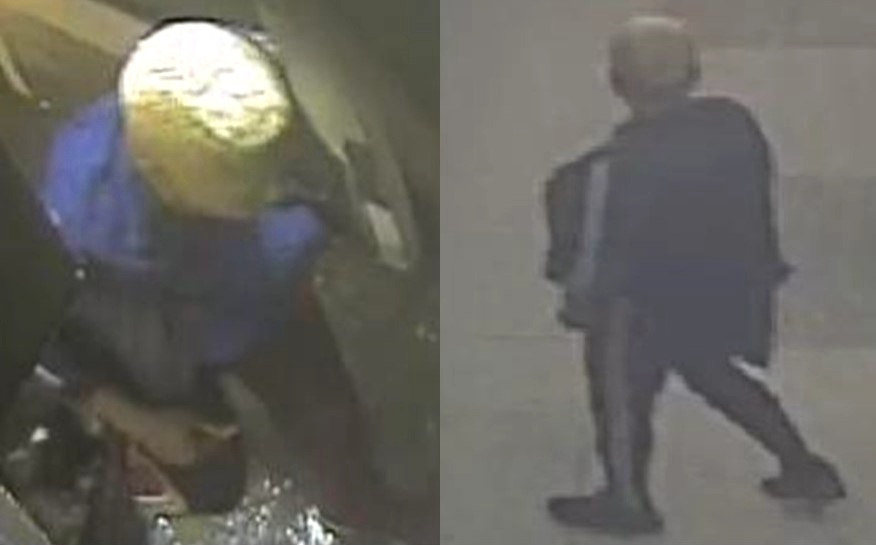