Specifically, the proposed rules will amend the minimum age to obtain a rifle/shotgun permit from 18 to 21; codify hearing procedures for licensees whose licenses have been suspended or revoked; require applicants to attest that they have received the rules for license revocation, the laws relating to sensitive and restricted locations, and the requirements for safe storage of a firearm; eliminate the “proper cause” and “good cause” standards; update the rules to allow for electronic filing of applications and documents to obtain or renew a firearm license; add state law requirements to receive a carry license, such as four character references and list of current and former social media accounts from the last three years; require applicants for a carry license to certify that they completed the training course and live-fire training course as required pursuant to section 400.00(19) of the Penal Law; repeal the pre-license exemption application for applicants who need to use a gun for instructional purposes; add a two-hour live firearms training requirement in connection with renewal applications for carry licenses; require that when a handgun is outside of the licensee’s immediate possession or control, the handgun is safeguarded with a safety locking device and stored in a locked container.

There will be a public hearing on November 18, 2022 in the first-floor auditorium of 1 Police Plaza. The proposed rules will not be in effect until the NYPD posts final rules sometime after this public hearing.

The Notice of Proposed Rules for Receiving a Firearm License could be downloaded here.

Dreaming With DMC: Youth (Re)Visions For The Future 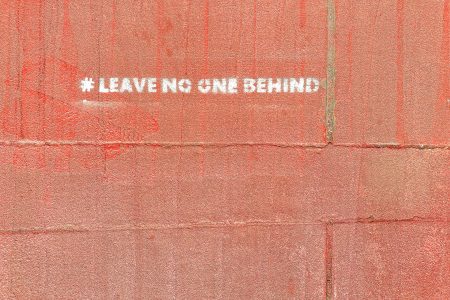 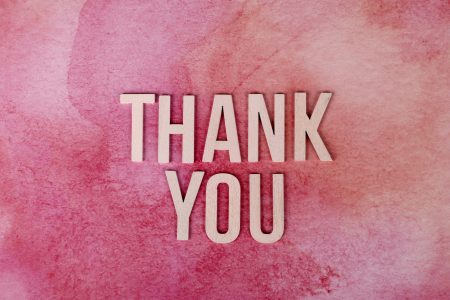