“We appreciate Mayor Adams’ commitment of significant resources to strategies that support a holistic approach to mitigate gun violence by expanding New York City’s Crisis Management System, mental health intervention services, and job development and housing support for young people, people in the foster system and those currently suffering homelessness. We fully support an expansion of the Summer Youth Employment program, the Fair Futures Initiative and employment opportunities for young people. These efforts will go a long way towards stabilizing communities in need of investment and resources.

“However, we do not support Mayor Adams’ focus on discredited punitive and surveillance-based strategies, including his call for additional rollbacks to bail and discovery reform, amendments to Raise the Age, increased use of facial recognition and reinstatement of the NYPD’s historically racist Anti-Crime Unit.

“The data is clear: bail reform has not contributed to any increase in crime; rather, it has helped address the crisis in our local jails and allowed New Yorkers to remain safely at home with their families and communities while they fight their cases. The proposal to upend New York’s decades-old bail system by attempting to predict a person’s risk of future “dangerousness” invites racial discrimination into our courtrooms and will lead to an unprincipled and unwarranted increase in pretrial jail population, as it has done in several other states.

“The proposal to amend the Raise the Age law to increase the number of adolescents prosecuted as adults is equally ill-advised. The current law already allows for cases of gun possession to be retained in the adult court system; further rollbacks only risk undermining effective strategies for supporting young New Yorkers and addressing historical racial disparities. The current system ensures that all teenagers except those charged with the most serious crimes are prosecuted in a system with age-appropriate services and residential options. CoViD-19 brought massive disconnections from necessary services, death and economic upheaval for the young people of our City. This is precisely the wrong time to unnecessarily push more young people into the criminal courts – a system designed for adults. New York spent decades laboring under the myth that children are adults with no evidence that the practice ever reduced crime rates. We should not roll back the clock.

“Reinstating the NYPD’s Anti-Crime Unit without also addressing the culture and policies that drove that unit’s decades-long pattern of harassment and violence targeting Black and brown New Yorkers is a mistake. Today’s announcement gives the community members who live with the legacy of hyper-aggressive policing no comfort that Mayor Adams’s Anti-Crime Unit will be different from its predecessors. The Mayor must focus on addressing long standing problems with NYPD’s culture of impunity before he doubles down on strategies that will only perpetuate the harms of that culture.

“We call on the Legislature to reject the Mayor’s wrongheaded proposals to rely on discredited punitive approaches and focus on investing in our communities.” 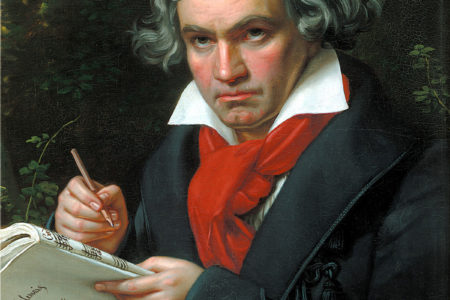 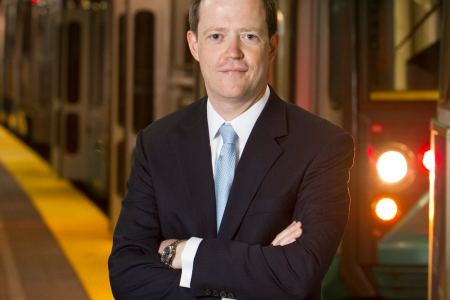