Martin Roth passed away on January 9, 2013 in a hospital in Poughkeepsie, New York. He was 93 years old.

A long time resident of Co-op City, he was the past president of Building 21 Association.

He served in WW2 in the Army Corps of Engineers, stationed in Italy and Northern Africa. He was the Commander of the VFW Post in Co-op City.  Prior to living in Co-op, he was a long time resident of the Parkchester area.

Martin Roth worked many years in the printing industry. He leaves behind a son, a daughter and a grandson. Donations can be made in his memory to: Jewish War Veterans, Co-op City Post 500, c/o Mr. Martin Warm, 140 Asch Loop Apt 9C, Bronx, NY 10475-4040. 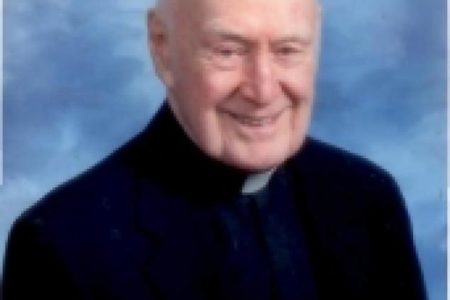 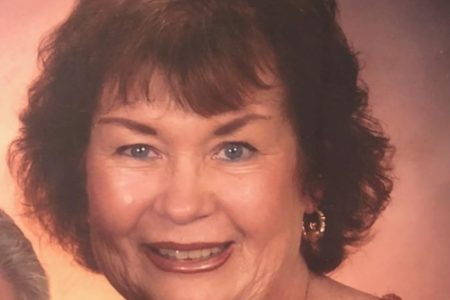