Home / News / World / Man Pretends To Be A Sexy Girl

The Internet today is full of fake and trash.

One of the latest incidents showed that net surfers can only believe what they see. Online beauty contest Miss Virtual Yakutia has quite a long history and is quite prestigious. However this year witnessed that it is not necessary to be a beautiful young female to win the beauty contest.

Angela Adamova e-mailed her photo to the contest organizers. They quickly agreed to put it up for voting on a website. The site visitors were browsing sexy girls’ photos submitting their votes and comments. At the end of the contest Angela managed to obtain 369 points and found herself among top 10 finalists.

Rumors appeared later that the sexy russian girl named as Angela Adamova was actually a 25-year-old male whose name was Oleg Goncharov. The young man apparently had a bizzare sense of humor.

When the true sex of the online beauty queen was revealed, Angela Adamova was disqualified.

It turned out later that Oleg Goncharov just wanted to play a joke. He asked a stylist to change his appearance and then turned to a professional photographer.

Oleg wrote in his new portfolio: “I’m just trying to make every step in life brighter and more remarkable for myself and for people who surround me. Give me your vote and I won’t disappoint you!” 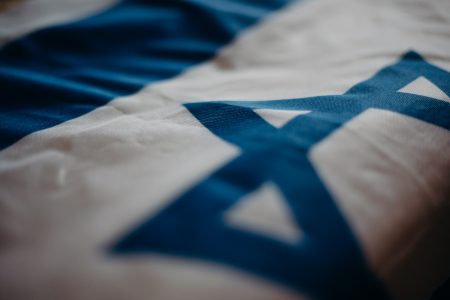 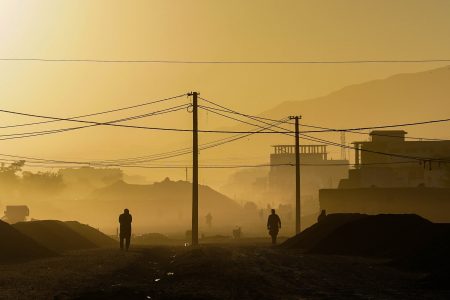 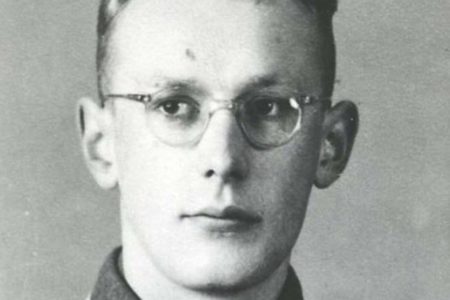