An elderly man was injured Wednesday when he fell several stories down an elevator shaft in Bronx.

At 5:00 p.m., the man had just delivered groceries to an apartment at 1160 Cromwell Avenue in Bronx. The woman who ordered the groceries said the elevator door opened, but the car was not there.

He was taken to Lincoln Medical and Mental Health Center, where he was reported in serious condition.

Funeral Services For Belmont Fire Victims To Be Held Today 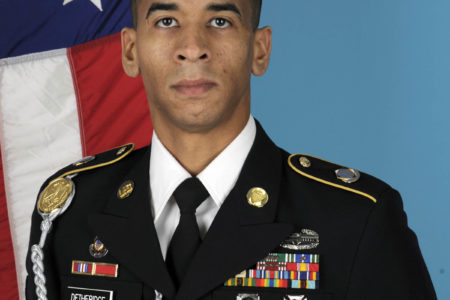