In honor of Veteran’s Day week and the start of the holiday season, schoolchildren from P.S. 205 will be on hand to donate the first toys of the year. Members of the media are invited to cover the event.

In appreciation for their generosity, those who make a qualifying donation of a new, unwrapped toy at any of WCS’s wildlife will receive a free ticket to the Bronx Zoo or New York Aquarium.

Visit BronxZoo.com for more information about how to donate.

* New York Aquarium Value Admission tickets may be upgraded to an Any Day ticket by paying the difference at the gate.

About The Bronx Zoo

The Bronx Zoo, located on 265 acres of hardwood forest in Bronx, NY, opened on November 08, 1899. It is world-renowned for its leadership in the areas of animal welfare, husbandry, veterinarian care, education, science and conservation. The zoo is accredited by the Association of Zoos and Aquariums (AZA) and is the flagship park of the Wildlife Conservation Society (WCS) which manages the world’s largest network of urban wildlife parks including the Bronx Zoo, Central Park Zoo, Prospect Park Zoo, Queens Zoo and New York Aquarium. Our curators and animal care staff work to save, propagate, and sustain populations of threatened and endangered species. We have educated and inspired more than 400 million visitors at our zoos and aquarium since our opening and host approximately 4 million guests at our parks each year – including about a half-million students annually. The Bronx Zoo is the largest youth employer in the borough of the Bronx, providing opportunity and helping to transform lives in one of the most under-served communities in the nation. The Bronx Zoo is the subject of THE ZOO, a docu-series aired world-wide on Animal Planet. Members of the media should contact mpulsinelli@wcs.org, 718-220-5182 or mdixon@wcs.org, 347-840-1242 for more information or with questions. 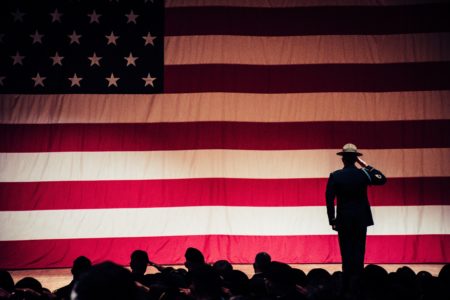