For year we have known that physical activity has many tremendous health benefits.

Study after study has shown that exercise can help you feel better and live longer by having positive effects on weight, self-esteem, mood, blood sugar control in type 2 diabetes, blood pressure management, lipids levels (decreasing triglycerides while improving good cholesterol), fall prevention, arthritis symptoms, sleep, and sexual activity among others. It now appears that exercise has a positive benefit on Alzheimer’s disease that is worth remembering.

Alzheimer’s disease is a form of dementia in which there is loss of brain function which affects memory, language, thinking, and behavior. It is more likely to be found in older people and there is an increased risk if you carry certain genes (such as the APOE epsilon4 allele) or if you have close blood relatives with the disease. It is estimated that the number of elderly Americans will double to about 70-80 million by 2030, and based on that trend, the number of people with Alzheimer’s disease is expected to increase tremendously.

A new study published in the April 18, 2012 online journal Neurology, looked at the relationship between physical activity and Alzheimer’s disease in 716 elderly people. They found that those who were least active were nearly two and a half times more likely to develop Alzheimer’s disease when compared to those who were most active. This was the case even for people who were over the age of 80. Interestingly, the study found that not only was exercise beneficial, but non-exercise physical activities such as washing dishes, cooking, playing cards, gardening, and cleaning were also protective against Alzheimer’s disease.

Current suggestions to help prevent this dreaded disease include eating a healthy diet, remaining socially connected, controlling blood pressure, and participating in mental activities that can stimulate the brain. With the findings of this new study, increasing daily physical activity with the guidance of your healthcare provider, should be given great consideration.

Improving On The Staff of Life 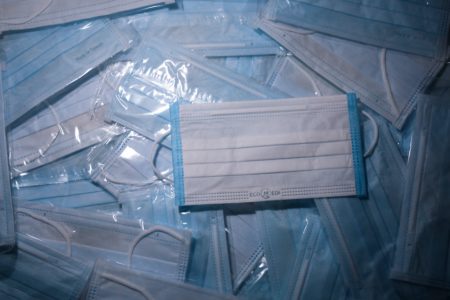 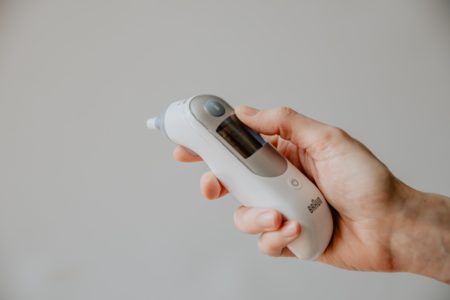