Memorial Day weekend sales for adventure sequel were about evenly split between domestic and overseas theaters.

The most recent Indiana Jones film more than recouped its big budget with an estimated $311 million in global box office sales through the long weekend, according to studio estimates Monday.

Families went in droves to catch “Indiana Jones and the Kingdom of the Crystal Skull,” a PG-13 adventure starring Harrison Ford as the whip-cracking archaeologist who took 19 years to return to the big screen.

Viacom Inc. (VIA)-owned Paramount Pictures estimated the action sequel made $151.1 million in the U.S. and Canada from Thursday to the holiday Monday and $160 million overseas, though not including Monday.

It marked the second biggest Memorial Day weekend opening ever, behind only “Pirates of the Caribbean: At World’s End,” which made $153 million domestically from Thursday to Monday last year.

Nearly a third of the domestic audience was made up of parents with their children, said Rob Moore, president of Paramount Worldwide Distribution.

“Adults really drove this opening. This is one of their favorite franchises and they couldn’t wait to take their kids with them,” Moore said.

The film cost a reported $185 million to make, even with the principal talent – Ford, director Steven Spielberg and writer George Lucas – deferring their usual fees for a greater share of the profits.

Marketing costs were undisclosed, although the latest “Indiana Jones” received a major push from Paramount. DVDs of the first three movies were rereleased, they aired on TV days before the opening and huge billboards sprung up.

The final trailer for the movie rolled before the opening of Marvel Studios’ “Iron Man,” which was also distributed by Paramount, three weeks earlier.

“It’s been a pretty good month,” Moore said. “We started the month with ‘Iron Man’ and finished with ‘Indiana Jones.”‘

Other movies’ receipts over the long weekend paled by comparison.

The Wachowski brothers flick “Speed Racer,” distributed by Warner Bros., crawled closer to the finish line with $5.2 million for fifth, bringing its domestic total to $37.4 million. It brought in $30 million overseas, and had yet to be released in major markets France, Russia, Japan and Australia. Warner is a unit of CNNMoney.com parent Time Warner Inc. (TWX, Fortune 500)

The studio said it was not ready to wave the checkered flag on the film, which cost $120 million to make.

“If I had my druthers I’d have it in theaters for weeks and months to come,” said Jeff Goldstein, Warner Bros.’ executive vice president of distribution.

For the year so far, domestic movie revenues are down more than 4 percent at $3.4 billion, with attendance off nearly 7 percent.

Estimated ticket sales for Friday through Monday at U.S. and Canadian theaters, according to Media By Numbers LLC. Final figures will be released Tuesday. 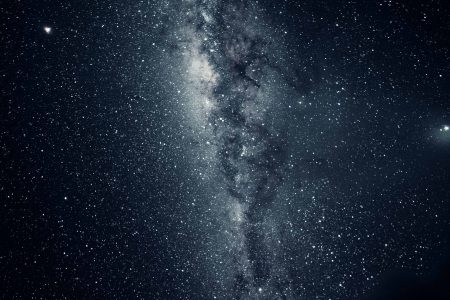 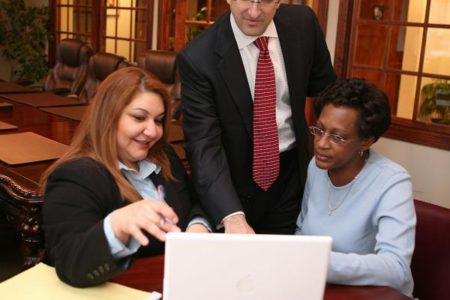 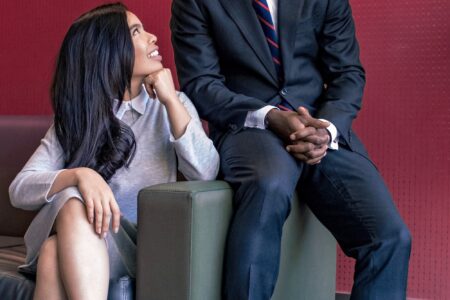